With life seeming to be on overdrive, we sometimes forget to take a moment to look back and appreciate the experiences, achievements and life lessons we’ve been lucky enough to gain over the past months. Unfortunately we tend to leave such reflections till the last day of the year, but such is life.

We wanted to take a moment to share and celebrate with you Trackage Scheme’s  achievements in 2015, as you have all been part of them in some way or another.

1. After months of relentless hard work we launched the TS website which we feel is breaking new ground in culture, education, entertainment as well as well as technology. We’re proud of say that since launching on 31st July, we’ve had over 6.6K sessions, 4K users, 22K page views with over 58% of this traffic coming from new users. Of late, we have also started rolling out our e-ticketing platform which has been successful for a number of events.

2. TS collaborated with Patron Magazine to launch its latest issue and also had a ‘Top 10 artists to look out for in 2015’ feature included. TS also collaborated with Hide+Seek to help launch their magazine where we threw an awesome party at Beach haven. 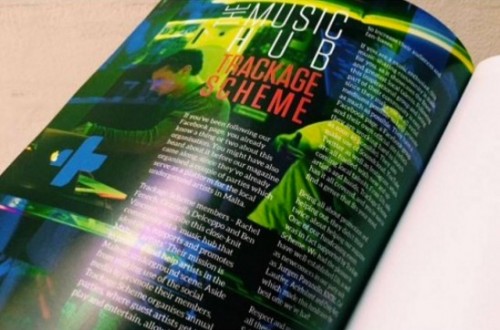 3. TS was invited by Malta street art festival to host the Electronic Sessions area where some of Malta’s finest delivered top notch sets. 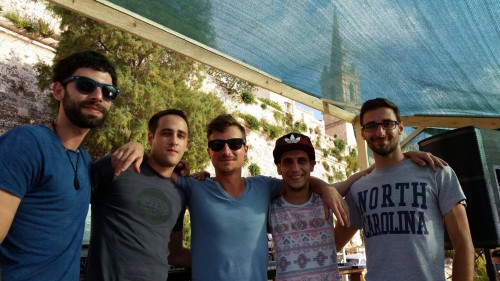 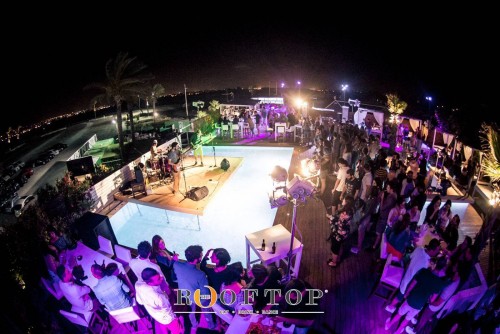 5. In July, we hosted our very own summer festival, ‘Gestalt’ where we showcased top local indie bands, a hip-hop collective, hip-hop DJ sets as well as electronic live PAs and DJ sets. 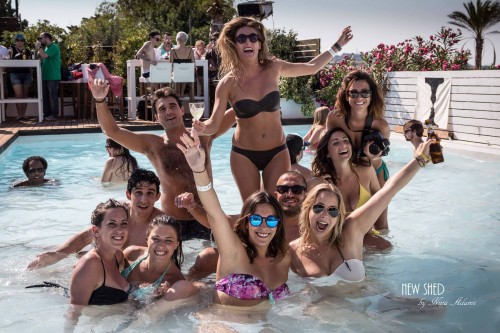 6. TS was also a main sponsor for this year’s edition of Rock The South Malta.

7. We closed off summer with two whopping events, ‘Electronic Voyage‘ which as the name suggests was an event dedicated to electronic music and ‘A night with Indie‘ which was sold out 48 hours before the date. Both events were overwhelming success! 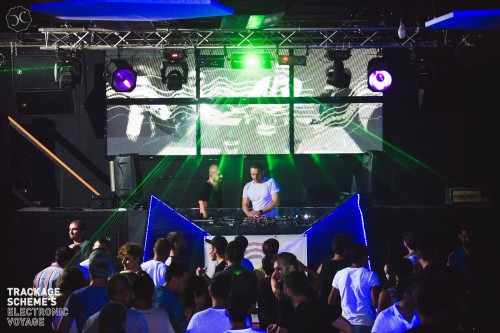 8. The TS team was lucky enough to have been chosen to exhibit its work at this year’s edition of Web Summit a conference for innovation and start ups in Dublin. 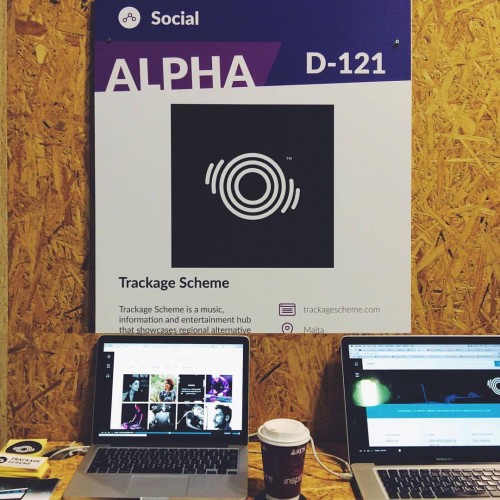 9. A couple of week’s ago, we also co-hosted/sponsored Lucy’s Last debut EP launch and has also partnered up for ‘That SICK NYE Party!‘ 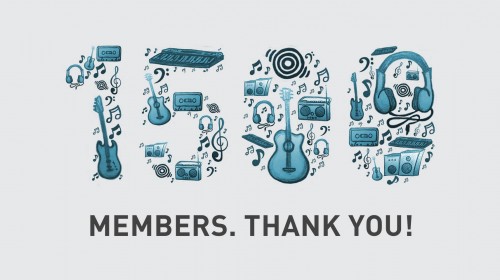 We cannot thank you enough for your ongoing appreciation and support! May your 2016 be filled with health, happiness, and lots and lots of good music.

Until then, keep on tracking!