Alex Alden: The music pilgrim is back with a soul-stirring track 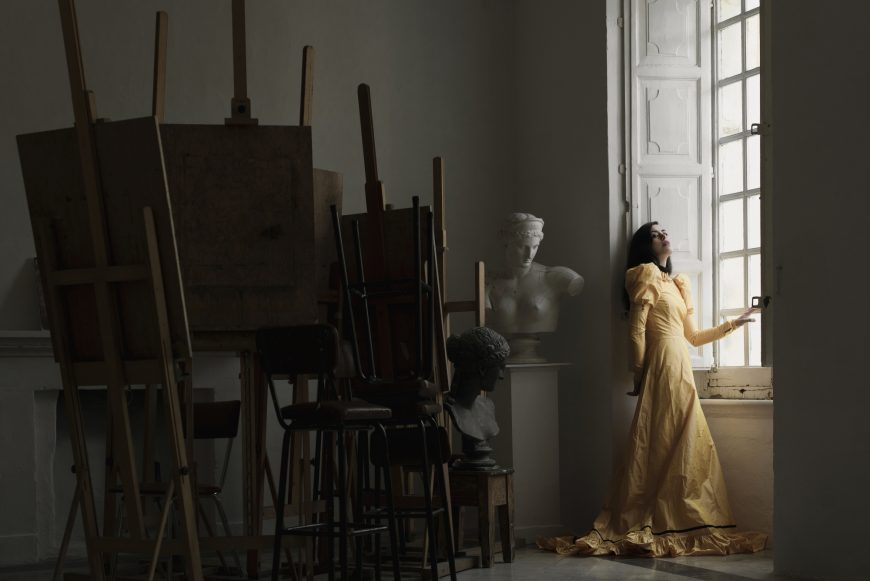 Alex Alden burst onto Malta’s mainstream music scene thanks to a judging role on a certain televised singing competition. However, the singer-songwriter’s musical beginnings go way back.

Alden has been finessing her talent and career for years, and she is finally reaping the rewards of her hard work. Trackage Scheme interrupted a songwriting session to discuss her career so far, as well as her fresh release ‘Pilgrim’.

How did you initially get involved in the world of music, particularly folk music?

Music held my attention from a young age. My parents listened to music all the time; my dad would bring a new CD home on a regular basis and blast it on the home stereo. If I liked the music, I’d take to the living room and dance around on the carpet for hours on end after school.

Later, I saw my great uncle Marc Storace performing at the Simon’s Pub music marathon, and that left me mesmerised. The crowd went crazy for his singing, and there were so many people packed into a tiny room just to see him with his band. I left there thinking ‘I want to do exactly that’.

Fast forward a few years past many years failing to put my own band together, going through an awkward few years of puberty immersed in goth and emo poetry, then past a very niche bachelor’s jazz degree in niche music- I finally discovered the beauty of Joni Mitchell and Nick Drake, which went on to trying out new tunings on my guitar.

Folk music is a term which tends to describe the way musicians sometimes express complicated subjects in a simple way, often using precise metaphors; sometimes pastoral in their aesthetic…many a time using an acoustic guitar to accompany the voice or piano.

Coming from an alternative background, what motivated you to accept a judging role on a televised singing competition?

Being up on that podium as a judge was an extension of a belief that I have that any kind of art can be accessible to a wider audience if it is given the right platform. The music industry and any big business can hinge its success on good marketing as well usually.

While my music may not be considered typically ‘mainstream’ it doesn’t mean that I am not knowledgeable in music or in the industry itself. Being an artist comes down to many different factors, and I was very happy to give me own perspective on things because after all- art is also subjective when you reach levels beyond the hobbyist, the amateur and the semi-professional.

All the judges on the panel came from different backgrounds and different genres of music and that’s part of what made the show so exciting too. Of course, we weren’t going to agree on everything, although, many times we actually did. 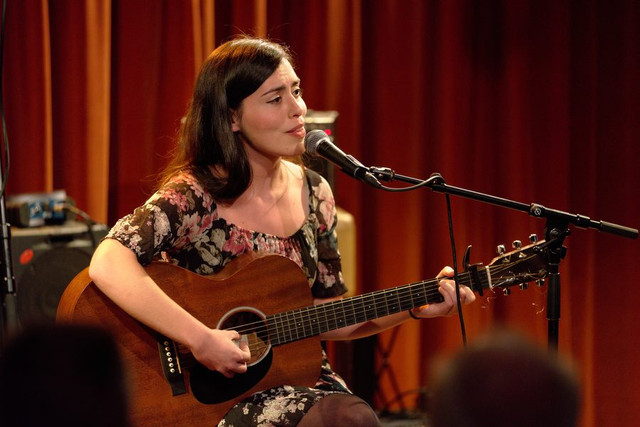 Some career highlights since moving to the Netherlands?

Recording my debut full-length album ‘Wild Honey’ at Rocktown Studios with Ocki Klootwijk, Hanyo Van Oosterom and Marien Okkerse was definitely the biggest highlight. Afterwards, we released it on VINYL with the support of the Malta Arts Fund and had two launch parties; one in Rotterdam and a two-night release party at Offbeat.

My song ‘Darling’ also received the award for ‘Het Mooiste Liedje’ meaning Most Beautiful Song in the Ad Van Meurs Competition in collaboration with the Eindhoven Music Hall last year. I’ve also had the opportunity to be part of a few music tours – first through Scandinavia and then around the Frisian Islands last summer in a music and theatre festival which took place on old sailing ships.

How important is the concept of collaborating with other artists for you as a musician?

It’s a lot of fun to meet people on the same wave-length. I mean, it’s a necessity, really, or it would end up being a very lonely existence.

I think the reason why I was drawn to becoming an artist in the first place is that I felt like I could connect with people without even knowing them- just by listening to their music and feeling like I was understood and that I understood them.

Sometimes we don’t feel understood by the people around us and feeling like someone in a completely different country could understand you, even just through a song for a couple of minutes, can feel very comforting. We all need connection.

What can you tell us about your latest single ‘Pilgrim’?

In January this year, MarieClaire Portelli and I shot the final video release for my 2018 album, ‘Wild Honey’ right after my performance at the international festival ESNS in Groningen, The Netherlands where I represented Malta. It was a beautiful experience in and of itself and brings up some happy memories I would like to share.

The song we chose from the album is ‘Pilgrim’, about the endless path we are always on searching for greater love – whomever or whatever that might be. While the classic stereotype for such a love is a soulmate, the emphasis on the journey shows that such love could be anything – maybe the inner peace and self-acceptance one finds on the way. In that sense, the journey is a pilgrimage we are all on, each in our own way.

We wanted to try and create a mystical and fantastical feel that could represent travelling inward, and so chose a location that would not easily be recognisable while showcasing some of the best of Malta’s natural landscape.

For that reason, we spoke to BirdLife, and they let us use Ghadira Nature Reserve as a backdrop. It really was fitting also because of its importance for migratory birds, going on their own beautiful journey as the seasons change.

While shooting the video, we came across an outing from a girl’s school. There were lots of teeny weeny really sweet girls who could only be between five and six years old. They squealed with delight when they saw me. They did not expect me of all people to be wandering through their school trip to Ghadira Nature Reserve. It made me feel really happy, and I was really flattered that they became so excited. 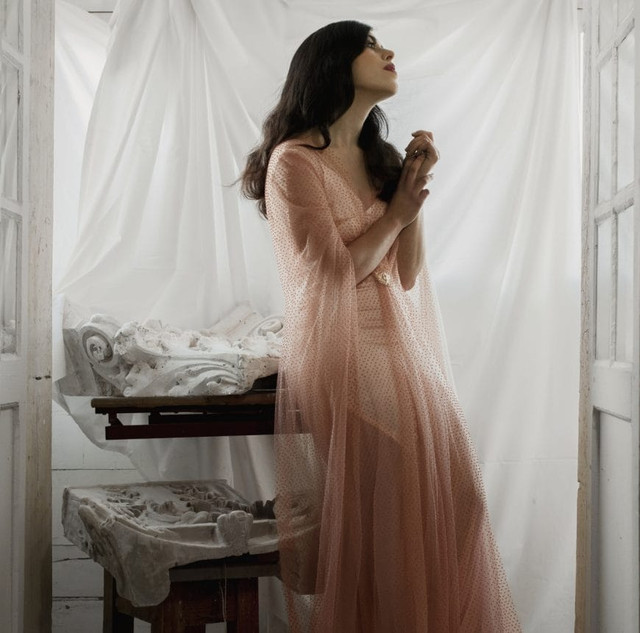 Thanks to MarieClaire Portelli’s sterling work, as always we managed somehow, finishing the filming in just one day. She works incredibly hard, and she sets aside all the focus she needs to make a product she is happy with creatively and artistically. She worked on two videos with me previously (Wild Honey & Thyme, Muscle & Blood), and has been present throughout the visual storytelling of ‘Wild Honey’. I truly appreciate our friendship. I would like to take the opportunity to also thank BirdLife for letting us use the site, and for all the hard work they do under difficult conditions.

‘Pilgrim’ is the last video release from the 2018 album. It is ironic because the album begins with this song and yet I’ve chosen to release it last. Since the main theme is one of a journey, it seems like a fitting last release for my album, seeing as the voyage of life and love is never-ending, and whilst this exciting chapter for ‘Wild Honey’ is over, it is still a new beginning for more music to come in the future. I am looking forward to more opportunities to showcase what makes Malta and Gozo so wonderful, and how it can inspire our art and our music.

Considering the current situation, what can we expect from Alex Alden in 2020 and 2021?

A finished new album, hopefully! Right after I finish this interview, I’m going to get back to writing- my electric guitar is on the couch beside me. In 2021 I hope to be back to performing, hosting the Songbird Sessions (an initiative taken last year to host bi-monthly open mics in Malta) and visiting Malta once a month for work (when schedule allows it) as I was planning on doing!