What a month April was!

We started off with Sick of Ants & SCHONWALD (nice one lads!), followed by the plato’s dream machine’s exquisite album launch held on 2 days at MITP (Theatre)- University of Malta – Valletta Campus. 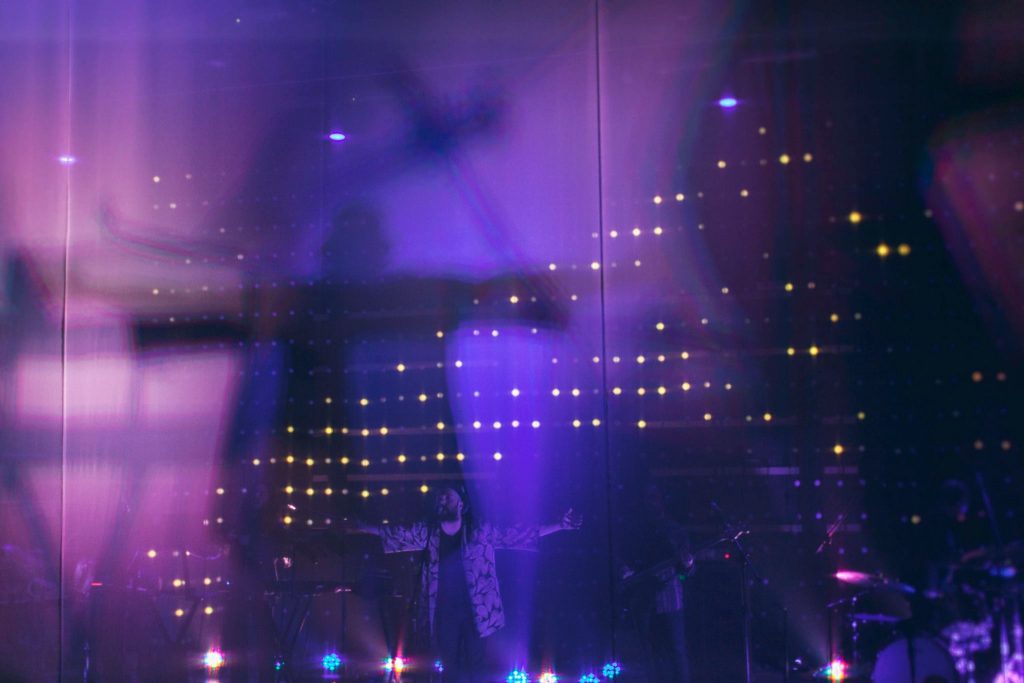 Then there was Rock The South Malta which was a total blast! Apart from assisting in crowd funding for this great festival and selling tickets exclusively through our platform, TS also hosted the Silent Disco on Friday night, which was crazy fun. Well done to everybody who was involved! 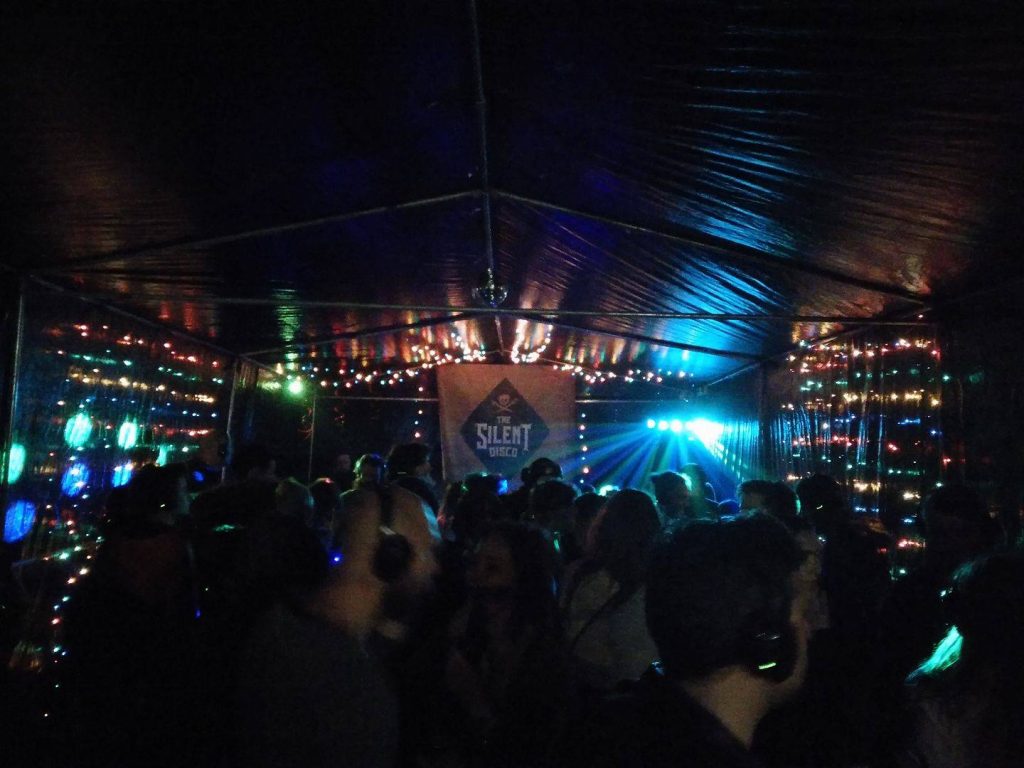 A week later, Timothy Garrett also performed at the University of Malta campus, part of our collaboration with The Food Faculty & KSU – Kunsill Studenti Universitarji to showcase local talent. 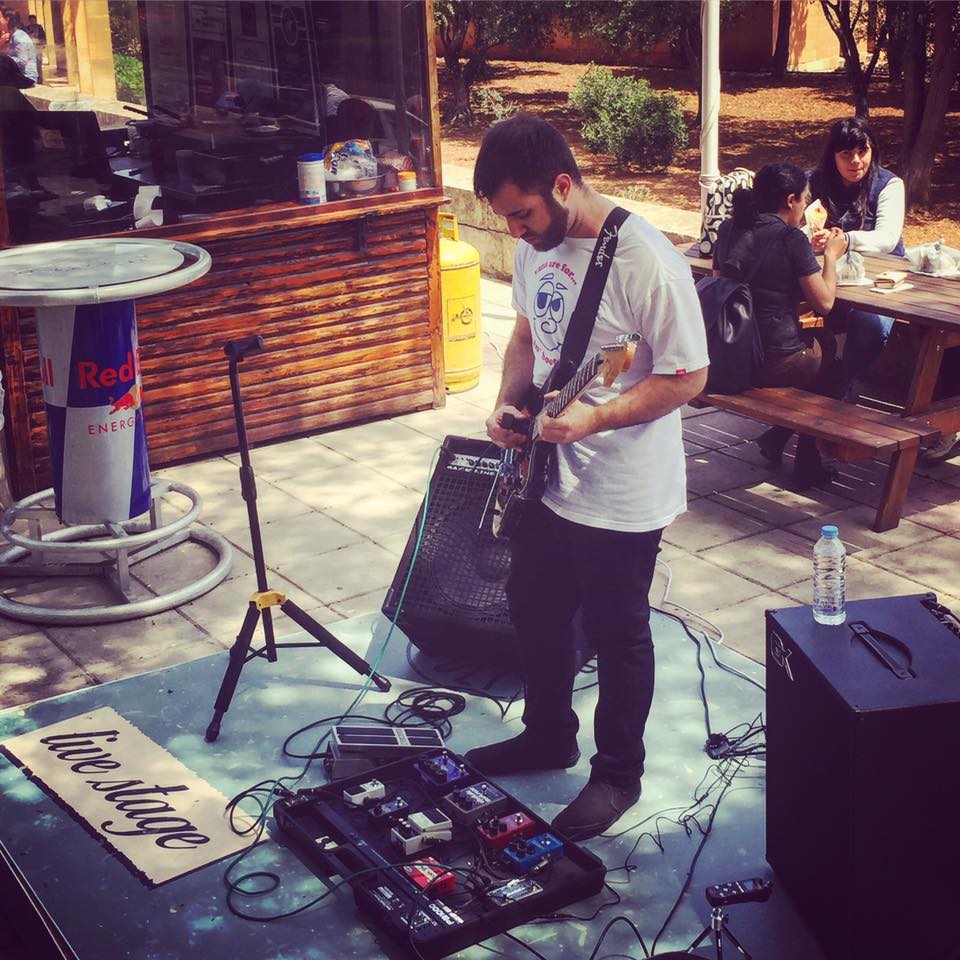 A few months ago, Trackage Scheme and Shadeena met up to discuss the production of music videos. We wanted to create a collaboration between professional entities to show the world what #Malta has to offer, not just in terms of music production but #film design too.

We also wanted to challenge ourselves and felt that creating a #musicvideo for an obscure electronic music track was the way to go, not simply because electronic music videos are scarce, especially in Malta, but because shooting a music video that seamlessly blends with such a track, is not an easy feat.

In doing so, we wanted to feature artists who, we feel, are the epitome of the Maltese #electronic #music scene, hence the collaboration with Electronic Music Malta. Indeed, Owen Jay and Edwin Balzan are pioneers in the scene and we are honoured to have worked with them.

This is the result of the collaboration between these 3 entities: Shadeena, Trackage Scheme & Electronic Music Malta. 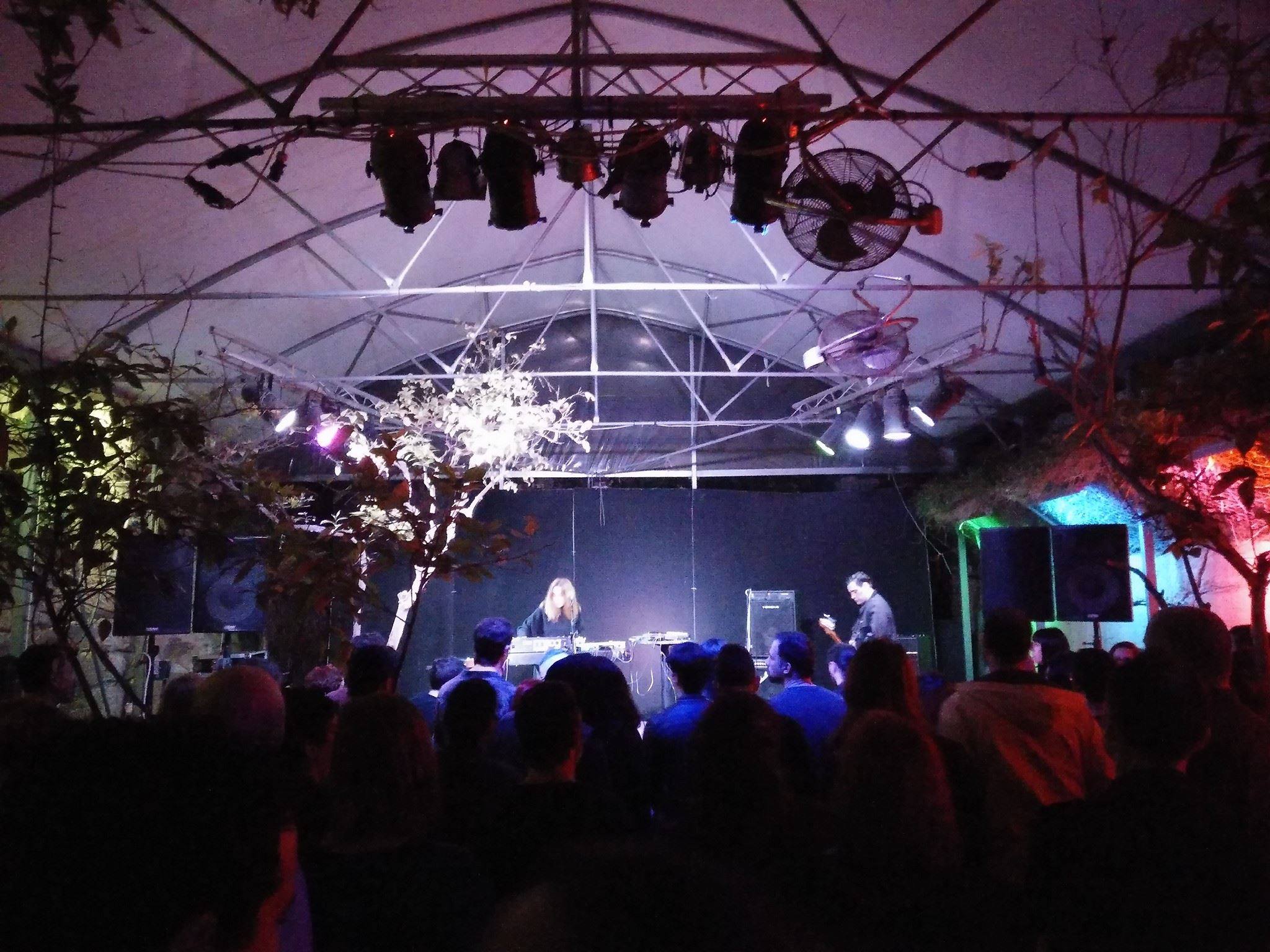 We also released a series of interesting articles at our blog including a review of PDM’s new album Ġuf, Malta’s reaction to Dax J’s prison sentence, Malta’s reaction to Sliema Arts Festival being cancelled, an interview with Annie Mac for Lost & Found Festival and CRUX – Official’s new single & video – NSKY and a few others.

Here’s the official after movie from that crazyyyy NYE party – ALT NYE!

Shout out to all of you who came down and created such an amazing vibe and to all the artists for their amazing sets! Lucy’s Last – BILA – Beesqueeze – Kill The Action – LVX – DJ Geddumu – Kerg – Danjeli – Ben Vincenti – Acidulant – Sean Rickett

Brought to you by: No Sweat Productions – Sick of Ants – Hedon Crew & Trackage Scheme – Powered by XFM 100.2

May is already busy AF with BRIKKUNI’s long-awaited album launch held on the 5th and 6th May, Cult Society’s electro night tonight, and U2 & Co happening in the same weekend and other solid events such as NO CLASS, FLESHGOD APOCALYPSE, DRE’ Exclusive. 20/05/17, The Warehouse Sessions Malta, WTB // Emmanuel Top + Fred Hush // 27th May Liquid Club and Trackage Scheme pres. ‘A night with Indie’ Vol. III all happening this month.

Thank you ALL for believing, trusting, working and engaging with Trackage Scheme <3