Any budding producer or DJ would tell you that they want to perform in Berlin. Many others would also tell you that they would like to open their own record label. For Dean Demanuele, who has done both of these things, what is important right now is the music.

“Berlin is always great to play and experiment in, it’s such a open-minded city. I think I’ve played more in Berlin than in Malta by now as it’s such an addictive place to be in for an artist,” he laughs. “Zurich and Prague are also on top of my list – the crowd reaction in these cities is what keeps me motivated to make more music.”

Dean’s brand of tech-house and drive to get his music out there led him to move to Berlin a few years back, in search of further inspiration for and acknowledgment of his music. After meeting like minded individuals there, it soon became obvious what the next stop should be for him.

“It was when I moved to Berlin that I finally decided to open Dazed & Confused Records. I had already been releasing tracks with big labels and had created a really cool network of artists around me, so it came naturally to have a home where I have total control of my music,” he explains.

Having control of one’s music quickly leads to controlling how one releases his own music as well.

“The label has been going really strong,” he continues. “I am proud that, apart from myself, we’ve had music from artists like Pig&Dan, Lee Van Dowski, Martin Landsky and more. We have been receiving really good demos from renowned international acts and have signed some of them for our upcoming releases this year. We have nine planned releases this year, with the next one coming out in August.” 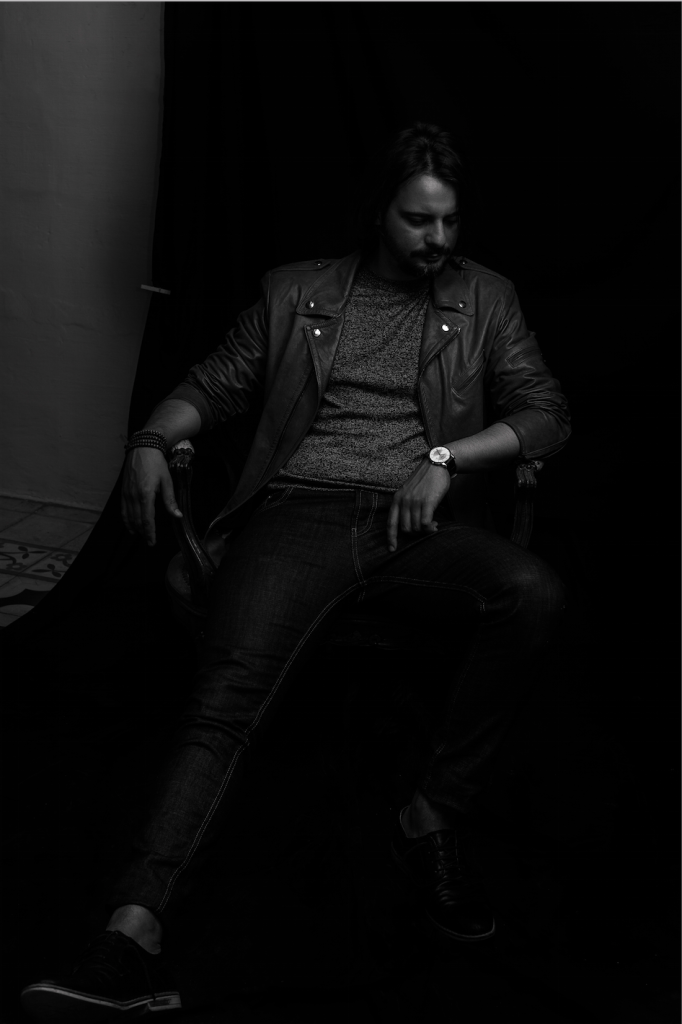 In between releasing music on his label and touring around Europe performing his music live, he still finds time to step into the studio and let his creative juices flow.

“I have a daily routine I respect in order to make everything work. Making music for me is about a process, a voyage of what I like, and I try to get out the very best of myself in each track. All the tracks I have released over the years are a reflection of myself during that time, although I believe the best of me is yet to come,” he says firmly.

His routine has allowed him space to develop his live sets, sets that he has become known for. The incorporation of a microphone for live vocals, performed by Dean himself, has proven to be popular.

“It all starts in the studio; I’m constantly evolving my live set and my music as I’m looking to improve myself day by day. I’m trying to implement a sense of uniqueness in every part of my show. I’ve included the microphone in my live sets after I released the track ‘Let the Birds Fly’ on Einmusika. The first time using the microphone was at the IPSE club in Berlin where I was headlining alongside another Cocoon artist, Sasha Dive, and it went down a storm. After that I kept the set up, and the microphone has become a trademark in my shows now.”

However, unlike many other artists, he doesn’t let his live sets get in the way of everything else.

“I love touring – I don’t like the heavy touring though, it gets to me after three or more shows in a single week, so I’ve decided to pace them during the year. I can enjoy my gigs and work better if I can control every part of my music life,” he says.

With Dazed & Confused Records, the control is clearly in Dean’s hands, and the label has recently been involved in a series of showcase events around Europe, with a recently held event at Funky Monkey and a soon to be held night at Liquid.

“We’ve managed to take Dazed & Confused Records to a European level with constant showcases in Berlin, Prague, Brno, Hamburg and more. On the 20th September we’re having the Liquid club show which most locals know about. Liquid is a legendary club for Malta. Liquid is a place for music lovers and we thought that it will be a perfect location for us to reveal the clubbier side of our record label. During the night we will be having three international Berlin based acts, Kim Pixa, Lenn & Daniel Heinrich, who are also very close friends of mine. It will be a very exciting night to show them what the Maltese crowd is about. During the event we are also having two local artists F//asco and KNTRL who I have worked closely with these past months,” explains Dean.

“We are also delighted to have Trackage Scheme as our exclusive online ticket seller for this event – tickets have been out for the past two weeks and the response has been overwhelming.” 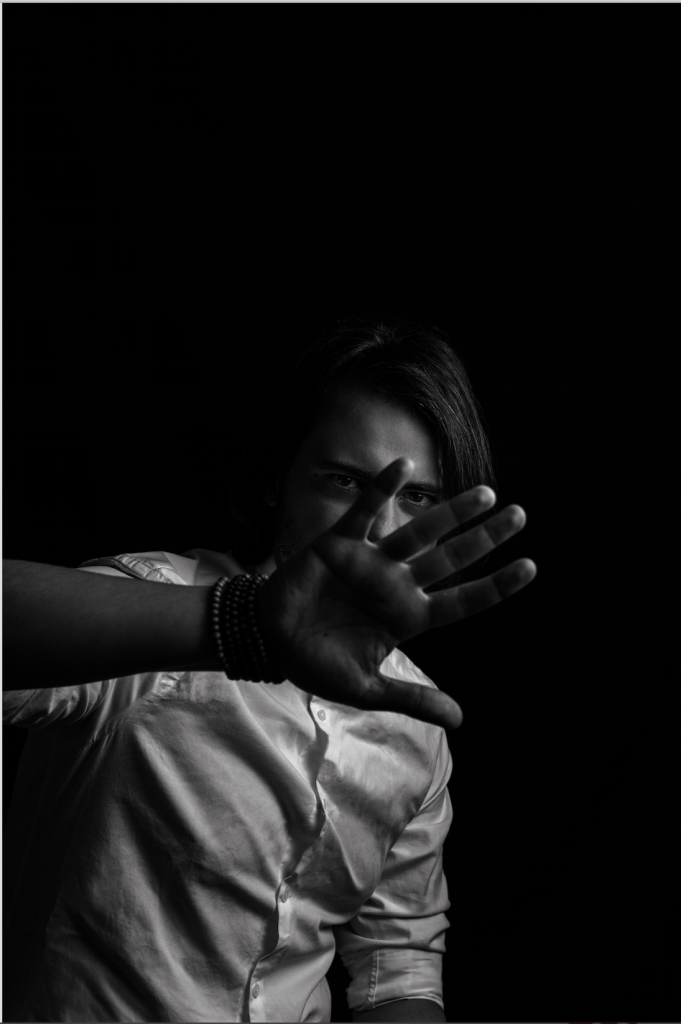 His recent tours have given him an idea of what a live crowd is looking for, and he is really looking forward to dropping some specific tracks at Liquid.

“I’m really excited to drop my upcoming EP Illusions, which radio stations have already started playing, even in Malta. I’ve had a lot of positive feedback during my tour and I hope that the Maltese crowd will like it too,” he beams.

“I feel my music represents a journey through life, as I grow older and hopefully wiser, this is reflected in my music. There are no fake emotions in my tracks – it’s just what I like and what I imagine myself playing in the club.”