For music lovers across Malta and beyond, June means one thing only – it’s time for EarthGarden Festival. Four days of the best musicians, bands, DJs and performers that Malta has to offer; top-notch international acts; a camping experience like no other; a world-class food court; holistic workshops; an artisan market; six music stages ; a great weekend, and so much more.

What’s not to like? 2020 kicked off with a stellar line-up, but sadly the COVID-19 situation meant that these plans had to be put on hold for a short while, with the physical festival being postponed to 2021.

Does this mean that there’s no Earth Garden gorgeousness to look forward to this year? Far from it – the news is looking pretty positive on this front as thanks to a European Commission collaboration with Earth Garden there’s a silver-lining in the midst of all this mayhem, as preparations are in full swing for a rather exciting development that will be launched on June 5.

“Of course, having to postpone the physical festival, hit us hard. But we are not ones to dwell on the bad stuff, and before long we were already brainstorming to see how we can make this up to our audiences in some way or another,” Reuben Spiteri, one of the festival organisers, said. 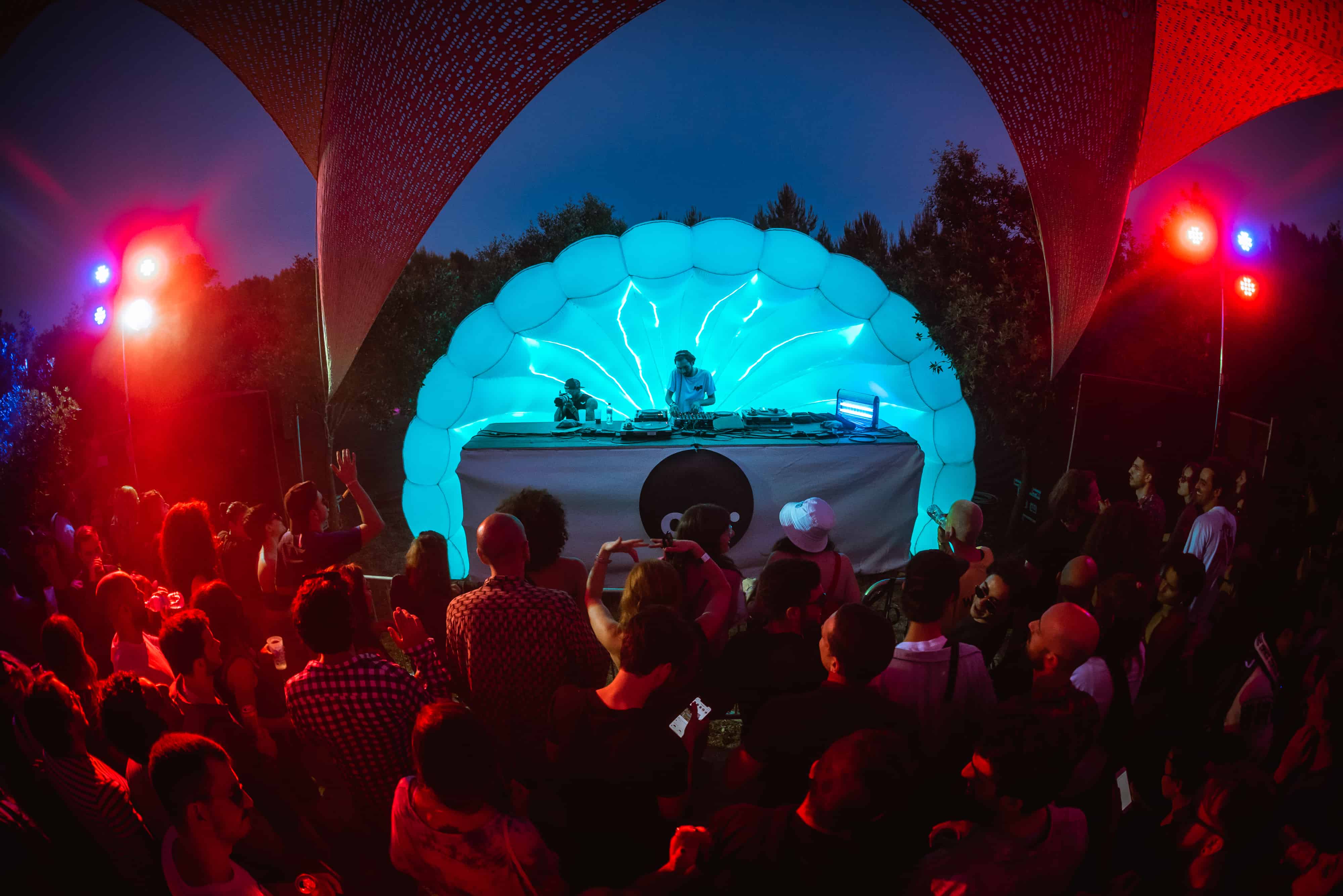 And brainstorm they did, which brings us neatly to June, when a new Video Garden section will be launched on the official EarthGarden section, bringing us sets from some of Malta’s top names in music, with a promise to keep growing this initiative even further.

How did the European Commission collaboration comes about? Climate change and environmental degradation are an existential threat to the world and humanity as a whole. To overcome these challenges, Europe needs a new growth strategy that transforms the Union into a modern, resource-efficient and competitive economy – the Green Strategy being proposed by the European Commission will be the driver for Europe out of the economic crisis caused by COVID-19.

“We identified Earth Garden as a festival with a wide reach amongst like-minded people who believe in social responsibility and doing their utmost to reverse the harm which man has caused to nature. There was therefore no question that we wanted to be part of this movement since we feel that the Commission’s message would resonate with Earth Garden’s ever growing fan base, and we want to use this opportunity to show what the Commission is doing with its European Green Deal.” says Elena Grech, the Head of the European Commission Representation in Malta.

The European Green Deal is our roadmap for making the EU’s economy sustainable. This will happen by turning climate and environmental challenges into opportunities across all policy areas and making the transition just and inclusive for all.

The President of the European Commission Ursula von der Leyen said: “ I want Europe to become the first climate-neutral continent in the world by 2050.”

The Video Garden section is something that had been planned for a long time, but physical events always took up most of the organisers’ time.

“Now that we’ve postponed to 2021, we have had some time to focus on this project and we’re extremely excited to announce the launch of a series of music videos that will range from exclusive sets created for us to footage from past editions of the festival. The idea is to keep growing this project long-term,” Reuben said. 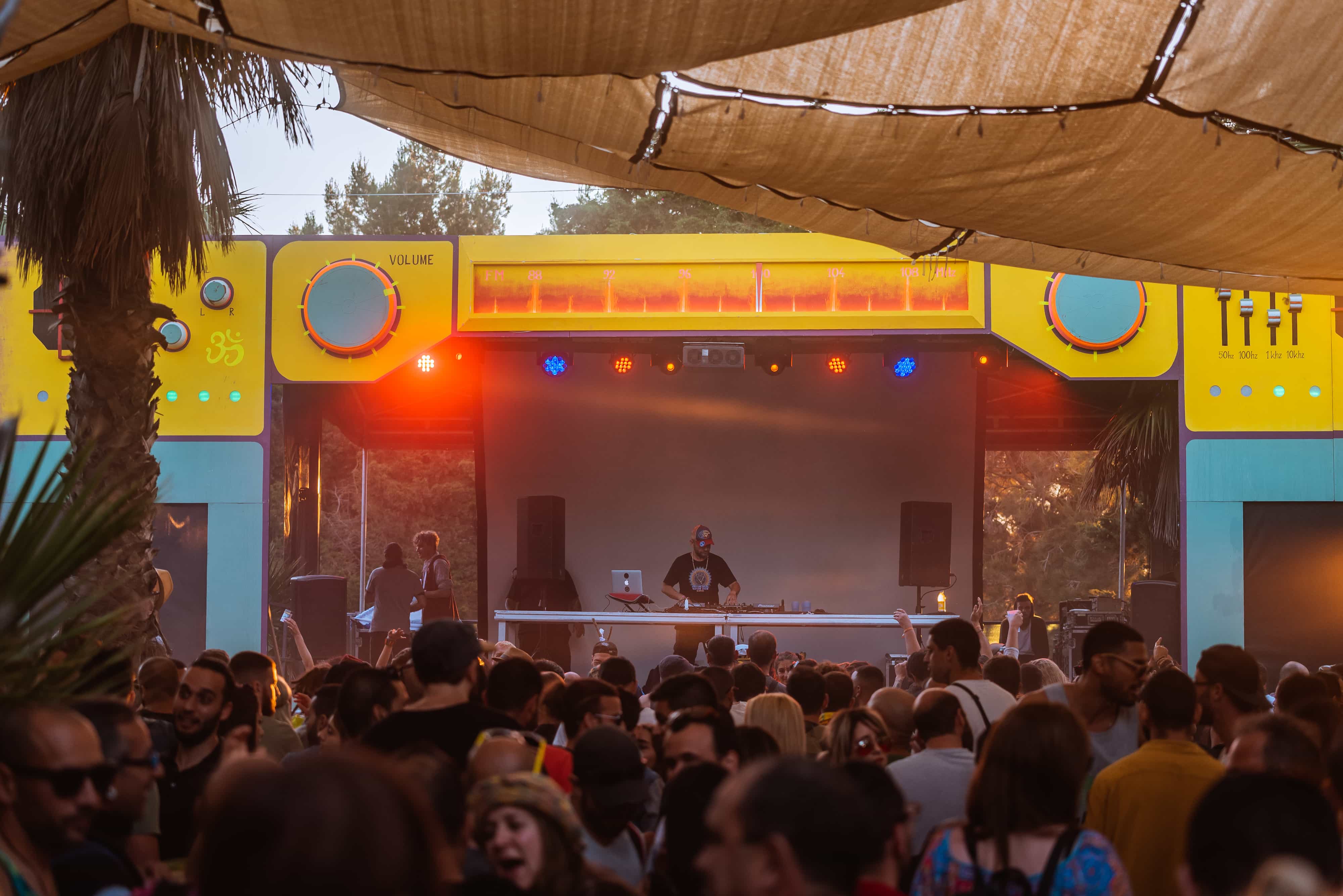 Website visitors will be able to enjoy access to these videos for free, as a small thank you from EarthGarden following the heart-warming show of support that following the announcement that the festival would be postponed.

“The safety of our followers is always the priority, of course, so the decision to postpone was taken as soon as the pandemic hit. But we cannot deny that it’s been heartbreaking to have to push an entire year’s worth of work and financial investment to 2021. Basically we are faced with a situation where everything that we worked for in the past 12 months will not materialise for a while. Financially, it is a big burden,” Reuben added.

Happily, he continued, the physical festival as we know it will survive the setback and return bigger and better soon. The organisers are, in fact, taking this as an opportunity to focus on areas of the festival that can be grown, while consolidating the event that is probably the biggest music festival in Malta.

Meantime, the previously-mentioned show of support towards the festival has continued to grow, with many of those who had already bought tickets opting to not ask for a refund but to keep their tickets for the 2021 edition.

“This helps us a lot of course, especially from the cashflow aspect, and we are very grateful to all our followers,” Reuben confided, pointing out, they find themselves in a worse situation than other industries, who will likely pick up where they left off a few weeks after restrictions are lifted.

“Basically, EarthGarden is our entire year’s business. Postponing this year’s event for us means that all the year’s investment has been postponed to next June. So even when other industries start re-opening, we cannot start to recoup our loss immediately,” he said. 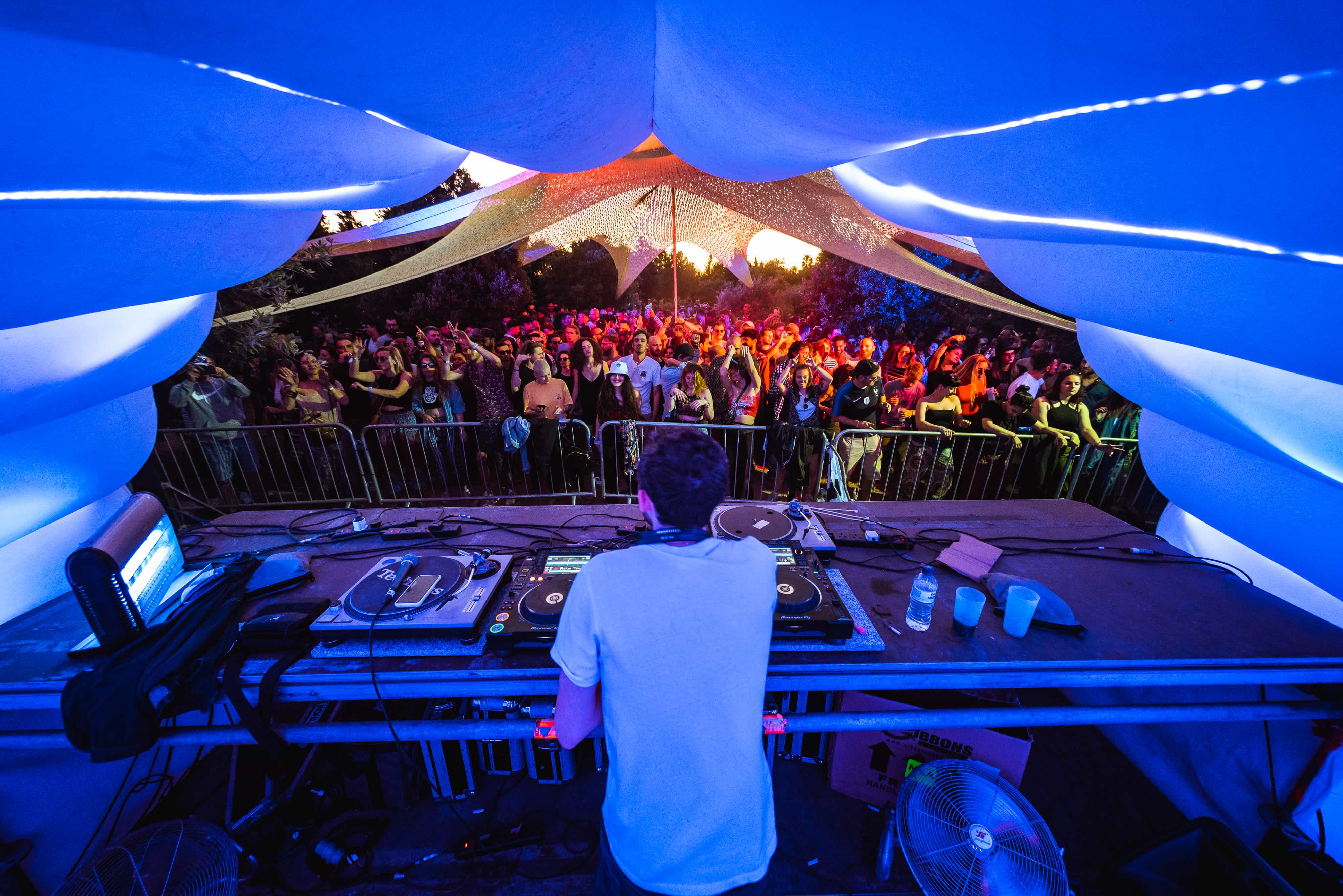 Reuben explained how work for EarthGarden is ongoing across 12 months. As soon as one edition is over, work and investment on the next one starts, with artists, flights and accommodation booked by November and the entire line-up finalised by then.

“We have an entire team working on EarthGarden, and we’ve been focused on sorting out all the logistics in these past weeks. I have to say, I am really looking forward to the 2021 edition.We will certainly celebrate in style,” he concluded.

Meantime EarthGarden lovers can happily expect the first videos to be launched on the official website on June 5, taking the trademark EarthGarden happy vibes right to our living rooms.