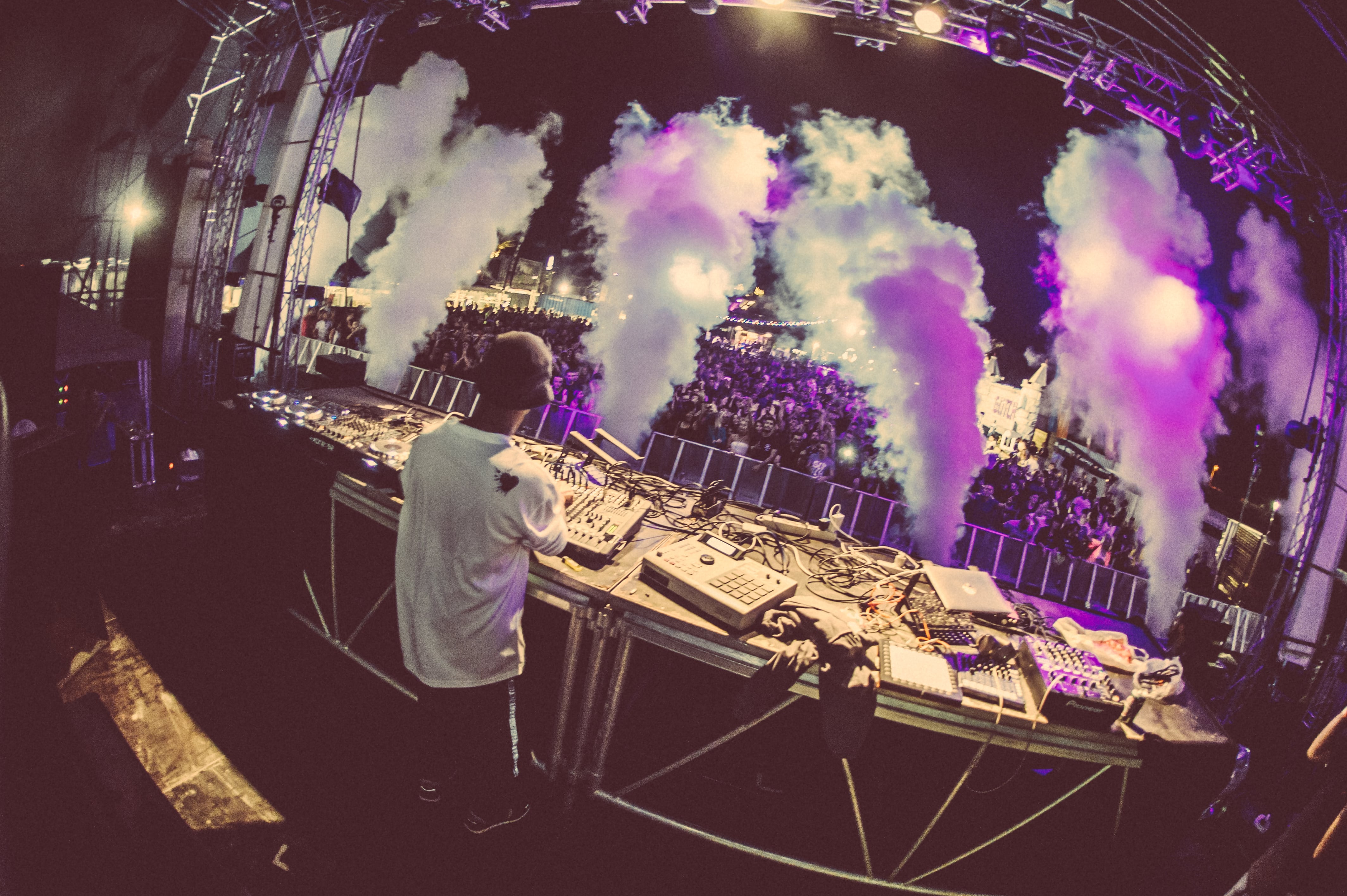 Coming off 2 very strong editions, Glitch Festival has quickly established itself as the biggest festival in Malta as well as one of Europe’s major electronic festivals. Following last year’s strong response, hosting 4,000 people from over 50 different countries including UK, France, Germany, Australia, Brazil and USA – the Glitch team is already gearing up for an even bigger 2018 edition. Glitch Festival returns on the 14th, 15th & 16th of August, where music enthusiasts from all over the world are called to gather at the gates of the mystical House-and-Techno fortress for three solid days on a sonic adventure on the Mediterranean island of Malta.

Glitch Festival will officially take place at Gianpula fields, framed against the iconic skyline of Malta’s fortified city, Mdina. The main festival will be held on the 14th and 15th of August followed by a boat-party on the 16th for a perfect sun-soaked finale.

Since it’s debut, Glitch Festival’s line-ups featured some of the genre’s most celebrated heroes: including Ben Klock, Maceo Plex, Jon Hopkins, Carl Craig, Dax J, Recondite, Marcel Dettmann, Mr. G, Fatima Yamaha and Palms Trax just to name a few. The 3rd chapter in the Glitch story look set to deliver an even bigger diverse quality line-up of industry titans, multiple stages and locations and the same special atmosphere which only our Mediterranean can deliver.