H is for Heritage

With 7,000 years of history, the Maltese Islands are steeped in culture and heritage. However, cultural heritage is often associated very narrowly with museums and archaeological sites. But Malta possesses a much more extensive patrimony of heritage assets. Not surprisingly, these are found closer to home, and the villages and towns in which we live.

Whilst the arts have played a role in Maltese culture with some magnificent art, ranging from the early Renaissance to modern times, until now, music as another art form hasn’t really put Malta on the map. But in the words of good ol’ Bob Dylan, “the times they are a changin”. The Maltese alternative music scene encompasses an eclectic spectrum of musical genres and presents a lot of potential despite it being just a small rock in the middle of the Mediterranean sea.

From renowned alt-rock/indie bands such as Plato’s Dream Machine and Stalko, to legendary electronic producers such as Cygna and Owen Jay, world-class death-metallers such as Beheaded and Abysmal Torment to uprising hip-hop collectives such as Sempliċiment Tat-Triq, Malta has it all. Maltese artists are continuously producing new, original and world-class music and even with such a small population, Malta is creating quite a stir by hosting a large number of quality music events and festivals. These frequently showcase international performances which reach out to and attract a wide range of audiences.
Our vision is to be Malta’s leading platform to showcase local alternative music in an international spotlight and our mission is to identify, support and promote Maltese alternative musical talent in pursuing their dreams and aspirations. Thus, positively contributing to Malta’s cultural heritage. But we can’t do alone – Malta & Maltese artists need all the the help they can get.

How can I contribute, you may ask. The answer is simple. Buy local music & attend more events! Pay local artists the money they deserve for performing at events and do not skimp out! Speak proudly about Maltese talent and spread the word with foreigners! Together we can really make a difference.

You can even start now if you like – https://shop.trackagescheme.com 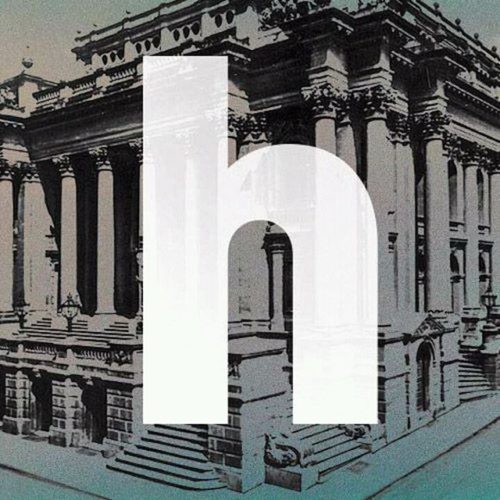