Kill The Action defy gravity with their sophomore album 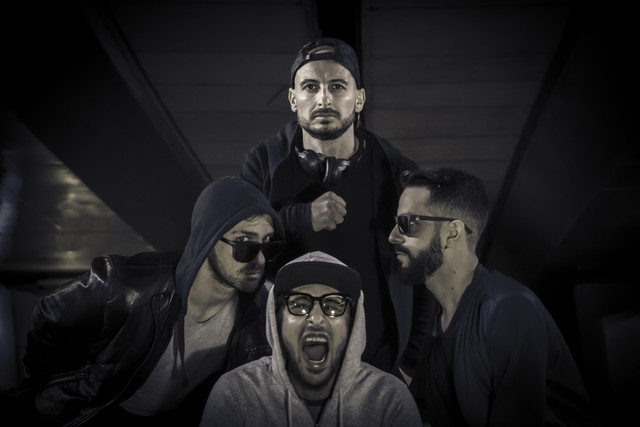 Kill The Action‘s sophomore album ‘Anti-Gravity’ is a mixture of uncompromising electronic sounds and rock sensibilities. It’s safe to say that anyone interested in innovative music and the evolution of the Maltese rock scene should definitely give this album a good listen.

What can you tell us about your latest album ‘Anti-Gravity’?

‘Anti-Gravity’ has just been released under ‘Forbidden Musical Rites’, a Spanish record label based in Bristol (UK). Our new material is more electronic, hard-hitting and crafted to keep the listener on his toes. Big up-tempo beats provide a backbone for fat synth sounds, lots of low frequencies and off-centre guitar sounds which are intended to keep a balance between our musical roots and the world of electronica.

How would you describe the album’s songwriting and production processes?

We self-produced our new album. It was written, fine-tuned and recorded over eight months. This hands-on approach was key to coming up with the sound and overall vibe of the album. This time around, we also focused on making the most out of our instruments by approaching them in an unconventional and unorthodox manner, and we experimented with different recording techniques, including the recording of vocal effects outside the strict confines of the studio.

Music-wise, what did you want to achieve via this album?

We focused on a more groove-oriented approach by dialling up the electronic elements. The material on ‘Anti-Gravity’ is influenced by elements from the ‘Big Beat’ scene, elements from the Dance scene, as well as Drum & Bass drum loops which lie at the centre of the mix. We felt that this was the next step in the band’s evolution, particularly our desire to merge our influences from the 90’s electronic scene, our alternative roots and our love for bass music.

The core of ‘Anti-Gravity’ is more electronic, dynamic and up-tempo than our debut EP ‘For All You People’, which is more rock-oriented. This shift was a product of a change in approach to songwriting -which is more production-based and, therefore, less reminiscent of the traditional approach that one would expect from a four-piece ‘electro-rock’ band. This has always been one of the main tenets of the band in its quest to bridge the gap between man and machine.

Are there any live performances in the pipeline?

We will be performing at The Garage on 25th April, and we’re also playing at a couple of festivals this summer.

Anti-Gravity is out now via Forbidden Music Rites.