The Malta Craft Beer Festival 2019 is just around the corner!

The 2019 edition of the Malta Craft Beer Festival is just around the corner. Prep yourself for a three-day festival (30th August –  1st September) brimming with beer, music, and more beer!

Besides the internationally-renowned brews, this edition will also feature a couple of workshops from Poland’s very own Alebrowar Founder and Brewer. Furthermore, the festival will also satiate every attendee’s tastebuds, by collaborating with local street food and sweets vendors Manouche, Fork & Cork, Kuya & Co, and the Pulled Meat Company, to name but a few.

What’s more – founders Rober Gatt and Samuele D’Imperio noticed how passionate people in Malta are about craft beer. Thus, this edition promises to help grow the local craft beer industry even further by including a homebrewers’ competition aimed at encouraging local craft beer enthusiasts to start brewing their very own beer. 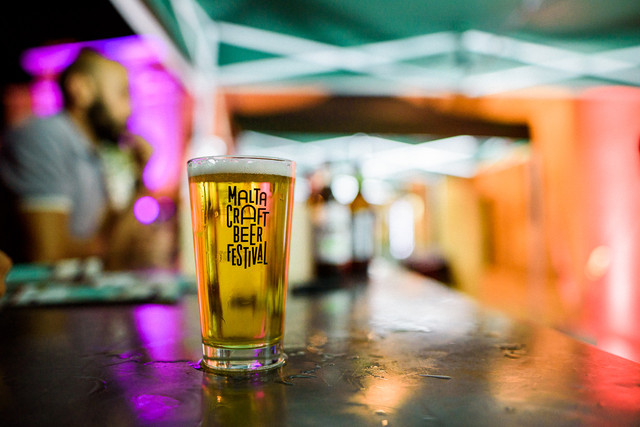 And what about the music? “The beer can be great, but a beer festival cannot be successful without good music,” says the Festival’s Robert Gatt. “We decided to book a variety of established and emerging acts from Malta’s alternative and mainstream rock scene, to please both the locals and the tourists.”

On Friday, the audience will be treated to an exclusive performance by Lighthouse and Vinyl Paradise. Airport Impressions and Auntie’s Yellow Sofa take the stage on Saturday. Xarulu’ and The Busker close the festival on Sunday. 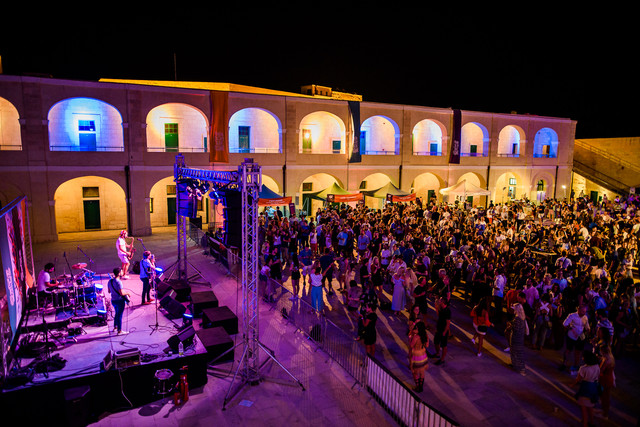 Tickets are available online at https://tickets.evently.com.mt/event/malta-craft-beer-festival-2019/

The Malta Craft Beer Festival is organised by Lord Chambray and The Craft Beer Company in collaboration with the top local craft beer brewers, importers and distributors.