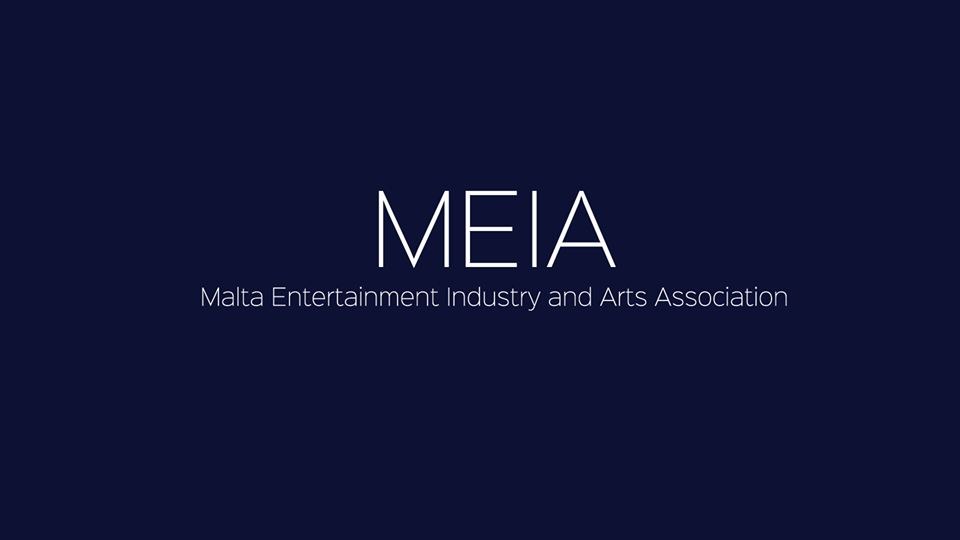 If you speak with any Maltese artist, they’re bound to tell you that the artists and the arts in general – especially those at the fringes of what is ‘mainstream’ – are very much under-represented in Malta. Despite the sheer number of talented individuals gracing the islands, the arts continue to be seen as mere ‘hobbies’, both by the general population, and also (more worryingly) by the key decision-makers.

The Covid-19 pandemic seemed to be the last straw in the constant struggle of artists worldwide, and this did not exclude Malta. The pandemic’s effect on the islands shed a blaring light onto the fact that artists and those that work in the entertainment industry always slip through the cracks when it comes to vital decision-making processes, international exposure and funding.

The newly launched MALTA ENTERTAINMENT & ARTS INDUSTRY ASSOCIATION sets to change society’s tune when it comes to this industry that contributes to 7.9% of Malta’s GDP and enriches people from all walks of life.

Howard Keith Debono tells us more about this nascent organisation.

Trackage Scheme: Can you give us an overview of what the MEIA is all about?

Howard Keith: The MALTA ENTERTAINMENT & ARTS INDUSTRY ASSOCIATION or MEIA (in short) as the name implies is an association made up of all the main pillars & sectors. Various key people with different roles within the Industry covering all sectors, namely: Music, Theatre, Film, Art & Fashion & Dance started discussing how best to have this Industry in Malta represented & protected.

The various roles include creators, performers, promoters, producers, suppliers & all technical people who work in the entertainment industry covering all different sectors. MEIA will eventually be part of the Chamber of Commerce & work alongside other associations as well as the Chamber to start addressing different agendas. It will be made up of an Executive committee made up of 7 members and an Advisory committee made up of 5 members. All 12 members will be elected on the 20th of July during the first general meeting after nominations closed on Sunday the 12th of July – which were open for nearly two weeks.

Communications were made public through an initial press release, a Facebook page with nearly 800 followers as well as a web site www.meia.org.mt which also include the statute. The nominations & positions to be elected include President, Vice-President, General Secretary, Assistant to the General Secretary, Public Relations Officer, Events Co-ordinator and Treasurer. The advisory committee will have one person from each sector elected – DANCE, MUSIC, FILM, ARTS & FASHION and THEATRE.

TS: Who are the main actors behind it?

HK: This association was initiated by myself with a Facebook post in March during the pandemic, and various key people shared the urgency as well as the long-term need for such a representation.

I was determined to see this through with the help of a few others as well as the Chamber of Commerce. We set up a website, Facebook page and a list of stages required to have it officially launched.

Of course, one needs to do things properly to ensure we have the right foundation to build up and ensure continuity. Two months after, the association is now in its final set up phase which will mark the first official day of MEIA on the 20th of July.

It’s very important to clarify and understand that this does not belong to anyone, one person, company or group of individuals. This will be a non-profit organisation, which will hold an annual general meeting with all its members who will appoint the best representatives to raise issues, demand changes, protect & promote the common interests.

TS: Why is it essential for Malta to have such an organisation?

HK: First of all, it’s probably one of, if not, the only Industry which contributes to the GDP, which is not represented by an association bringing all stakeholders under one roof with a common voice.

We simply couldn’t remain invisible to the respective authorities, and this makes the Industry weak and subject to the divide and rule mindset, notwithstanding the creative sector contributes to 7.9% of our GDP.

We’re not wasting any time due to the reality of the pandemic & how the Industry is being affected as well as dealing with the relevant authorities & policymakers which clearly seem to be a common area of concern.

This is beyond the scenario of another lockdown or second wave. Because of this, a priority list of agendas & areas of concern will be included in the Member’s area where we will also depend on the members’ feedback.

TS: What do you hope to achieve with MEIA?

HK: The goal is to have all sectors, roles & genres come together, representing the Malta Entertainment Industry.

Presently, our Industry has no common voice or any structure to challenge policies or to simply put forward suggestions. This means we’re also not acknowledged by any authority, union or chamber, and therefore, have no voice collectively. Together we can change that, and this makes us much stronger!

The elected board will determine our aim, but what seems to be common areas of concern are: changes in policies, long-term vision for the arts & entertainment, to ensure all impact studies, as a result of decisions made by other sectors, are carried out & our Industry is safeguarded, to ultimately ensure our Industry grows further and above all guarantees a level playing field.

TS: How can our readers apply to become part of this organisation?

HK: We encourage those who are in some way involved in the arts & entertainment to become members by clicking on the JOIN tab on www.meia.org.mt and to, of course, join the MEIA social media page.

Applications are now open for all Maltese or Malta-based artists and entertainers. https://www.meia.org.mt/join/