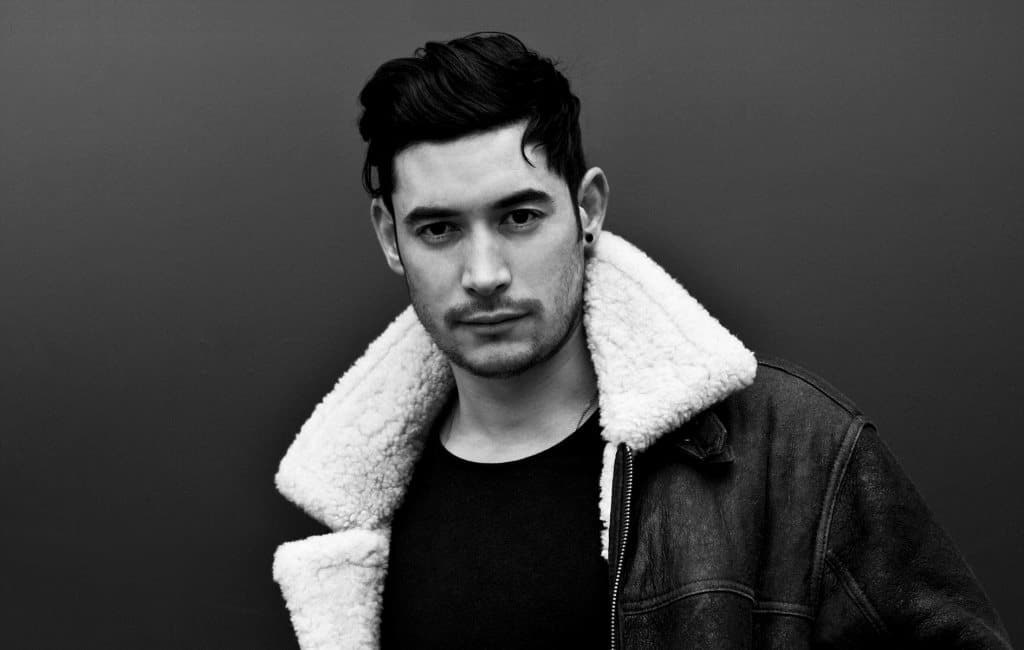 It’s standard for DJs to try and dig around for a unique track to play when performing to a new crowd in a new country. Maybe a local hit, or some deep cut from a classic musician from the area. Or maybe you can sample something that is held in high regard in the community.

London-born DJ Dax J was probably thinking something along these lines when he played Berlin-based Meer’s track Sha, a track that features an eerie and effective sample of the Muslim call to prayer over an industrial beat. He played Sha during his set at Orbit Festival in Nabeul in Tunisia, confidently expecting a positive reaction from the local Muslim crowd – only for the club to be immediately shut down and festival cancelled. He soon went from playing his decks to paying for a one way ticket out of Tunisia, himself having to flee the country, and with good reason – he was sentenced to one year in jail without being presented with the charges nor even being present in the courtroom as judgement was passed upon him.

Being charged with public indecency and offending morality by a Tunisian court is not how a DJ wants the crowd to react to his selection, let alone causing the governor of Nabeul to further stoke the flames by saying “We will not allow attacks against religious feelings and the sacred.”

The idea that by playing a song that samples a religious call is definitively an offensive “attack” regardless of how the track uses the sample is both ridiculous and outdated. If this was the case, any tracks that feature Buddhist chants, Catholic monk’s reveries or indeed Jewish religious calls must also be deemed offensive every time they are played. Soon the world over, prisons will be filled with offending DJs who thought their Yom Kippur x Hava Nigila edit was going to go down well at the Hanukkah party they were booked at.

But, of course, they should not be, because no offense is ever given on the part of the DJ performing – offense is merely taken by the authorities present. And with Tunisian prosecutors attempting to further bring charges against the nightclub owner and festival organiser – arguing that they should have checked what each DJ was planning to play over the event – it seems like the issue of people choosing to get offended when no offense is purposely given is still alive and well in modern music.

Here in Malta, where religious extremism is not on the same level as our Southern compatriots in Tunisia, people have also felt the effects of censorship due to perceived religious insensitivity, not only in music but also in literature, film, as well as mere costume wearing over the Carnival festival.

Maybe due to this, the Maltese music community had a strong reaction to the news that Dax J was facing prosecution for his musical choices. There was a mixture of reactions from Malta’s musicians to this news, ranging from the indignant to the pragmatic, showing that the topic may still be up for discussion. Here are some of these reactions.

Steve Muscat, drummer for Club Murder and Ira Losco: I can’t stand organised religion, least of all Islam, but I do understand that it is forbidden for Muslims to use parts of Islam as art and therefore I understand the authorities in a Muslim country having such an exaggerated reaction. I do not agree with it, but that is the law in that country, so whether I agree or not is irrelevant. The sooner organised religion is abandoned by humanity, the better. Secularism all the way! Bring on another Renaissance already.

Chris Radium, VFX artist and musician: What happened to Dax J in Tunisia left me flabbergasted for all the wrong reasons. I can’t fathom how in 2017 there are countries that still have such laws. For a second I felt like this single action catapulted us back to the Dark Ages. I feel that every country on earth should be secular and people can express themselves freely and in any way they like as long as they do not harm others in the process. Personally, I don’t feel you are desecrating someone’s beliefs by sampling religious music. Though I guess it is rather subjective and maybe I see it that way because I am not a religious person.

Depth, FDM Crew producer: I think in these current times it was a bit risky. But it’s freedom in music. I don’t really know…I think I agree with the authorities. But they just should have told him to stop the tune. And that’s it. Then maybe have a talk to him after the show.

Ben Vincenti, founder of Trackage Scheme: Personally I think it’s a gross overreaction. I really don’t see why the track should offend anyone. The track doesn’t mock the ‘call to prayer’ in any way. If anything, it compliments it nicely (if this is the track https://soundcloud.com/meerishere/sah). Apart from that, it’s just artistic expression.

Sonitus Eco, founder of Haar Records: What happened to Dax J is shameful to say the least. No artist in this day and age should be treated in that way, with death threats and a prison sentence for a piece of music. On the other hand he was responsible for his own actions, he should have read a bit about the place, which in my opinion went from bad to worse after the Arab Spring. He could have actually asked people about his idea of playing the call to prayer beforehand too (if he knew what it was, as there is also the possibility that he didn’t even know what it was and he played a track from another artist, he was DJing after all). Also a reminder that these things don’t happen in Muslim countries only but in countries which still don’t have a clear separation of religion and law/state – these things to a milder extent happened in Malta too.

Sequenchill, producer: The country’s ideas and beliefs must be taken into consideration, otherwise you have to pay the consequences. We cannot compare and argue about censorship in these countries as it is a different story altogether although I wouldn’t be surprised if the same were to happen in Malta but with a Catholic prayer – I’m sure it would raise some eyebrows. In my opinion the DJ involved didn’t do his homework right and he must have known the repercussions, and that got him in trouble being an Islamic country. He’s got to be careful now as the sentence expires in 5 years, so travelling to countries to DJ that have a close relation with Tunisia might send him to the gallows

What do you think? Where the Tunisian authorities correct in reacting as they did? Let us know by leaving a comment below.