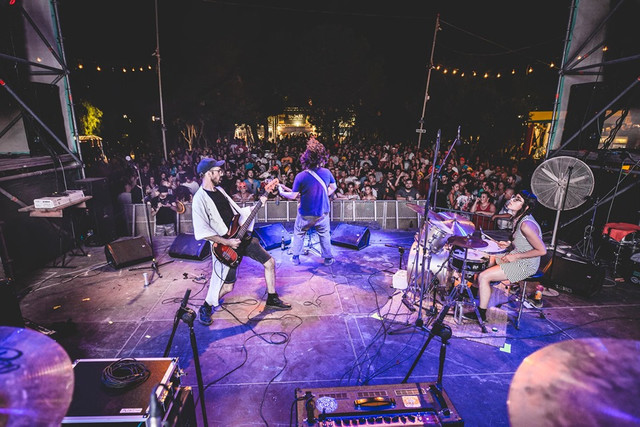 Back in 2015, BILA released their first E.P., “L*BA”, with the Venetian record label “Youth Of Today”. The band has been going from strength to strength since then. The trio releases a 7 inch with Canadian label Kingfisher Bluez and Maltese label Kewn Records. James Vella from U.K. label and touring agency Phantom Limb was instrumental in the materialisation of this collaboration. The group showed no sign of stopping and birthed “Bestjarju”, a concept E.P. revolving around the concept of Maltese folklore in 2018, and dropped their latest E.P., “Deheb, Incens u Bila”, earlier this week.

So how did this tour with Staghorn come about? “Staghorn were touring with yndi halda and they both came to Malta, and we hit it off immediately,” the band explained to Trackage Scheme, “Staghorn came to Malta for a second time, and that’s when they offered us this support opportunity. Of course, we accepted! It’s such a huge honour to support such an amazing band.”

After a lengthy U.S. tour, which sees the band perform in several states, including Illinois, Kansas, Michigan and Ohio, the group will officially launch the new E.P. in Malta later this year. 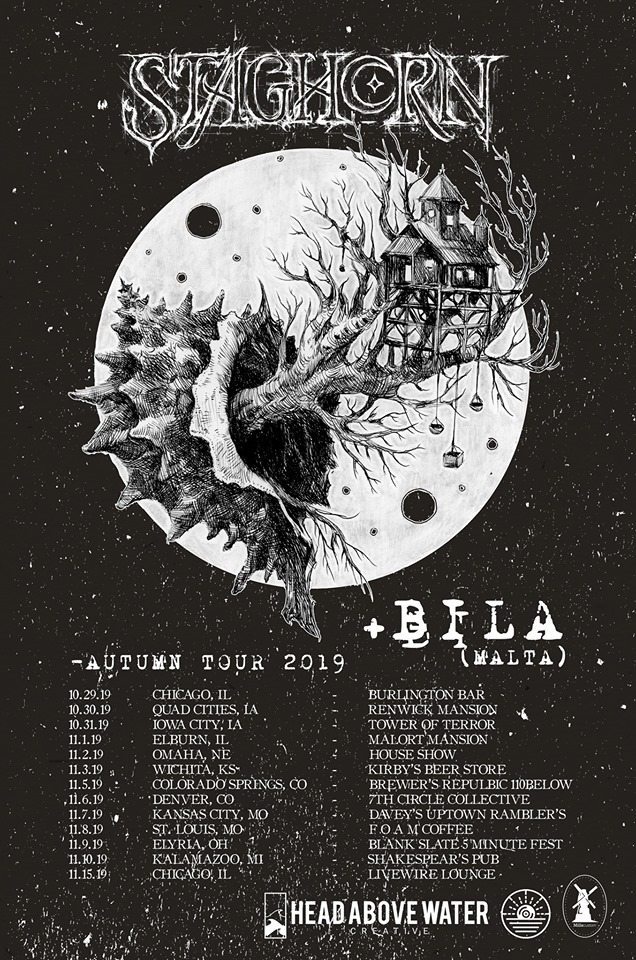