MarieClaire Portelli: What it takes to become a music video director 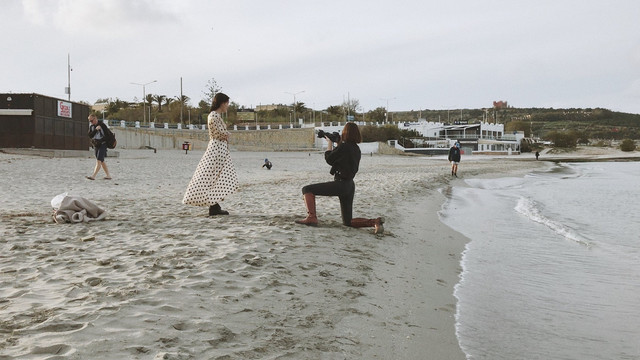 It’s safe to say that MarieClaire Portelli forms part of a new generation of Maltese interdisciplinary artists who are not afraid of dipping their toes in various art forms.

Trackage Scheme caught up with her ahead of the release of her latest collaboration with Alex Alden to learn more about her artistic passions.

How did you initially get involved in the world of photography, videography and fashion? How do they interlink?

It all started when I attended art school and started studying photography and videography. I had already been interested in them before, but I never knew you could study them. I was into fashion too, so most of my school projects involved something fashion related. I enjoyed merging all three components as it made my journey more exciting. Eventually, I got my diploma in moving imagery and photography and later on, a degree in photography. 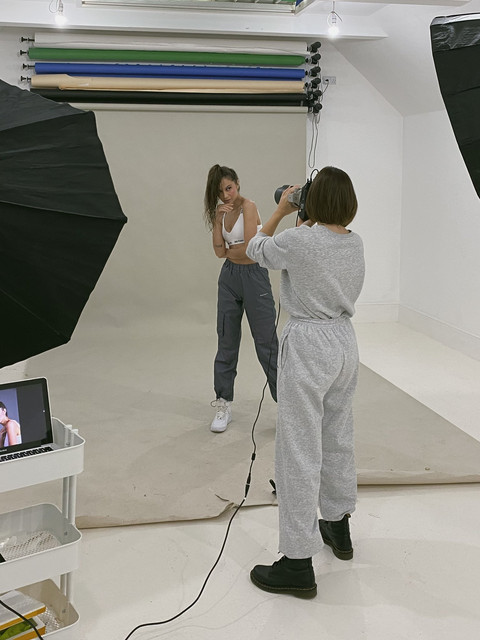 What drew you towards the art of directing?

When I was in school, we had a unit where we needed to study broadcasting, and we also had to play different roles such as director, graphic designer etc. As time went on, I realised that I enjoy coming up with ideas and conducting a team to materialise those ideas and turn into a production.

When watching Alex Alden’s music video, as a viewer, I instinctively felt that your collaboration with Alex Alden is sparked by a genuine connection between two artistic souls. How did this collaboration come about? If you had to collaborate with any other Maltese musician, who would they be?

It all started when I mistakenly pressed the wrong answer on a poll on her Instagram story. I messaged her to apologise, and then she asked if I would be up to collaborating with her. Turns out, our ideas work well together, and our dynamic on-set is very powerful.

If I had to collaborate with any other Maltese musician, I think I would pick either Red Electrick (as I had already worked with Joe Roscoe on one of his music videos while I was still in school), or else I Matthew James (who was also part of Red Electrick…and I had also interviewed him for a school project).

I believe they both have a similar style to mine, and we would work well together.

What aspects do you look out for when working on a music video? How much influence does the musician have over the video’s artistic direction?

First, I listen to the song and see what kind of vibe I get while listening to it. Then usually, the musician would explain what the lyrics mean so that we can come up with a concept.

Sometimes I have a clear storyboard. Other times, ideas just come up while we’re filming. I believe getting extra footage is always a good idea since it improves the music video.

Usually, the musician has an idea in regards to how the music video should look like, mainly because (most of the time) they were the ones who wrote the song and therefore, know exactly what kind of message they want to portray. 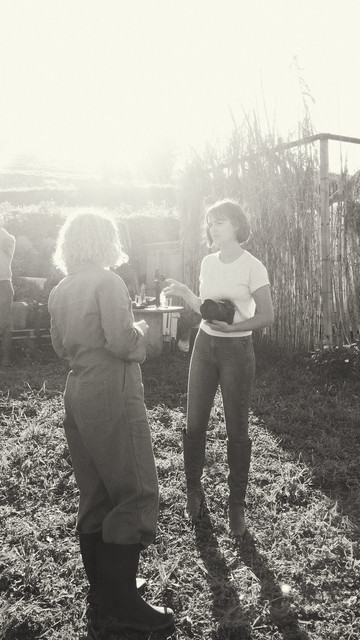 After coming up with my own ideas, I enjoy hearing theirs. Having two different perspectives is better than having only one. Most of the time, we merge ideas when it comes to the final product.

According to several statistics, when considering the top 100 grossing films of 2019, women represented 12% of directors and only 2% of cinematographers. How does this compare with the local context?

Honestly, I don’t see this as an issue. I am in favour of women being treated as equals; however, no one can push any woman to do these jobs, just to have an equal statistic.

What I would say to women who do want to be a part of this industry in Malta or anywhere around the world is: don’t be afraid to stand up and take control. A good director does not only control what goes on but also listens to what anyone has to say and merges ideas to a great production.

I can see why it can be intimidating, as most camerapersons in Malta are men, and as a woman, it is sometimes harder to gain respect as the person of authority. However, (as women) this should not scare us. If you’re good at what you do and you stay grounded, people will like you and respect you as a director or cinematographer.