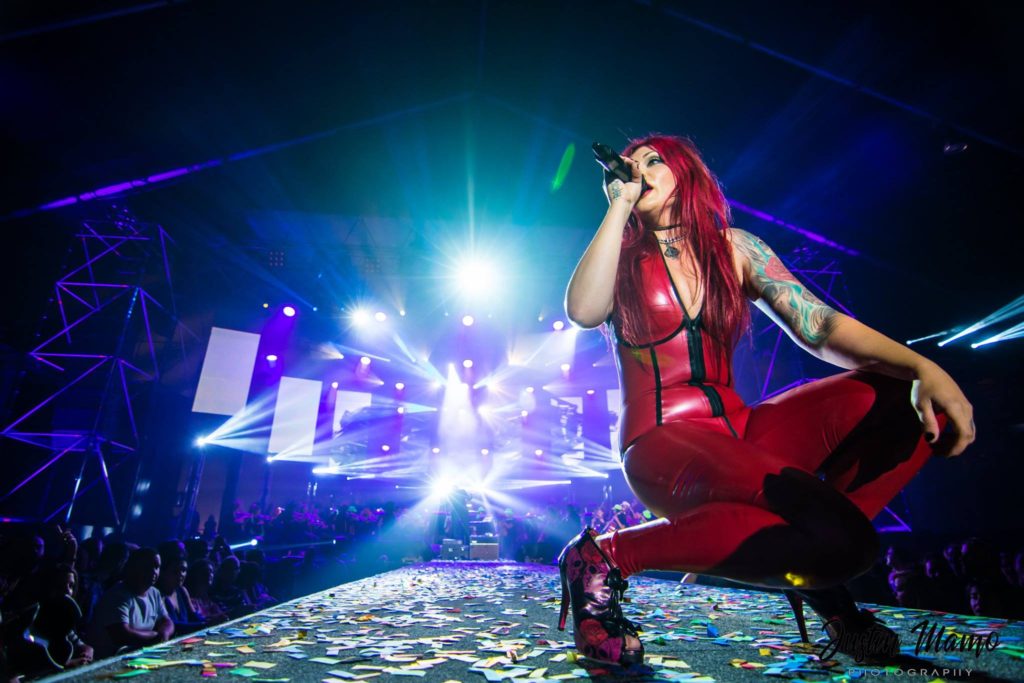 The local and international live music industry is in shambles due to Covid-19. However, this didn’t stop a lot of local artists from starting new projects and releasing numerous excellent singles and full-length albums during the last couple of months of this apocalyptic year.  One such artist is Malta’s very own metal queen Mikaela, who stunned audiences with her gory music video – Bring Me Blood. I caught up Mikaela ahead of her highly-anticipated album “Nocturne in Red” to talk about this release and how her musical journey in the metal world has culminated in this L.P.

T.S: You started your musical journey and your first forays into the music industry at a very young age. Looking back, what would you say are the pros and cons of getting involved in the industry in your early teens?

M: Hey Trackage Scheme, thank you for having me! I would say the pros of starting at a very young age in music is that you get more time to get better and better, to make mistakes, learn from them and get to experience another perspective of what happens all the time in music and get ahead of it.

As a child, you process things differently. I think being involved in music does make you mature at a younger age. You’re dealing with adults anyway. Getting involved in a lot of musical events at a young age could be beneficial in building confidence as a person and on stage too right from the start, to get a sense of the hard work that it really is and get used to it – all the practice and discipline.

In regards to techniques, for instance, kids are better at absorbing new skills, so starting early at your musical instrument is definitely a pro. It all becomes like second nature. It’s like learning a language at a young age except that this is a special universal language.

Some cons I’d say are that no matter which way you see it, one has to grow up quicker, maybe miss out on things other kids get to enjoy, but ultimately it is rewarding. 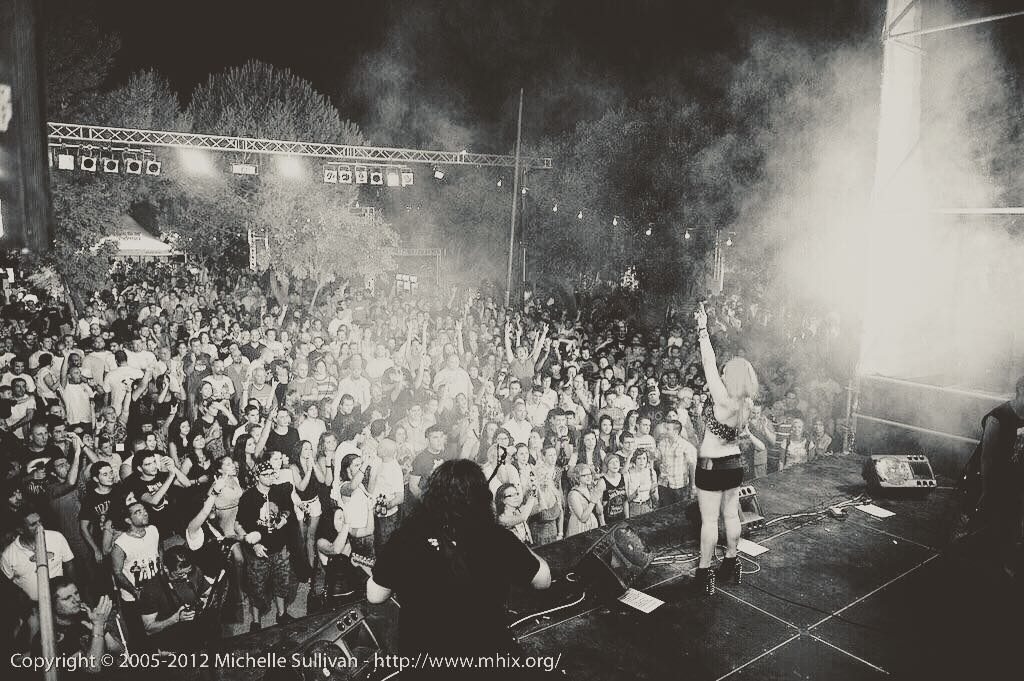 What makes the Maltese metal scene so special?

I think it keeps the old-school metal side going!

And are there any aspects that need to change for Malta’s metal scene to increase its audience?

There’s definitely a lot of things that can be done, but I think that within our limitations as a country, it’s impossible just to tour the island. Most artists are trying hard; some are being recognised even abroad… let’s face it, it’s not easy living on an island with no real market or industry and there’s a harder first step to get your music overseas first before anything else to get better chances. I think a lot of entities are doing their best and I believe some are succeeding very well…so I think it’s about learning to appreciate the support really. 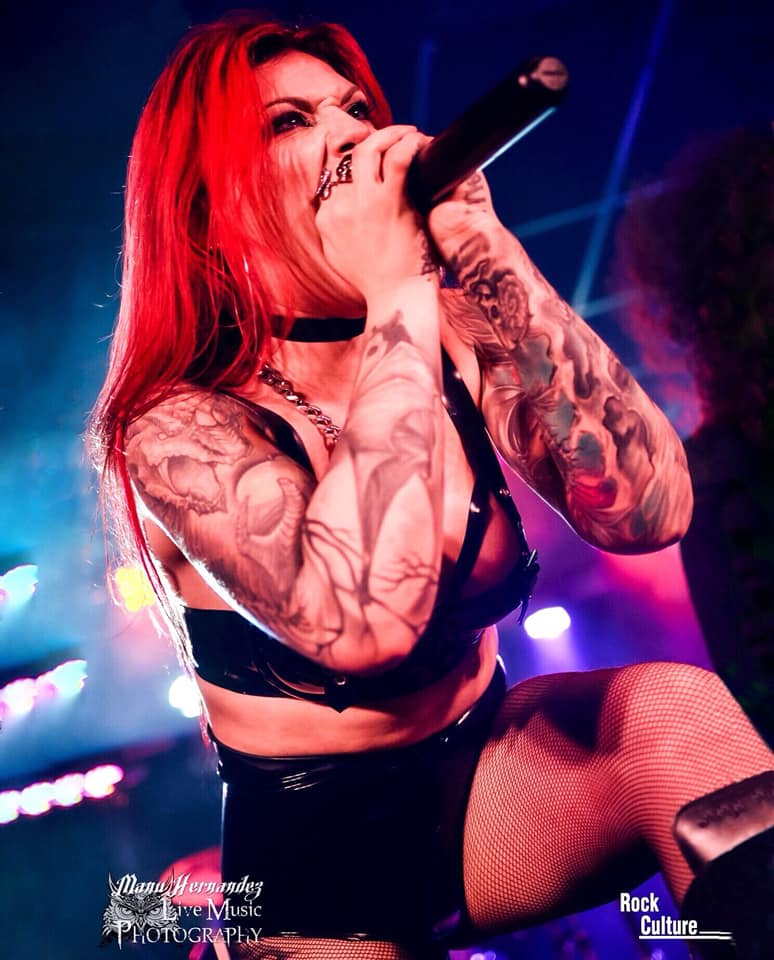 How did your musical and life journey lead you to Berklee?

When I wanted to further my musical studies, I really couldn’t look any further than Berklee College of Music for the level of studies and subject area that I wanted to specialise in. Berklee had first chosen me in 2011 by auditioning, and I got selected to attend the school on the Boston campus for Vocal Performance.

I then auditioned again and got accepted within their 31% margin for a Bachelor’s Degree in Music Production. It was a tough four-year course, yet it was so fulfilling and beneficial to me as an artist, beyond the performer’s spectrum. It gave me a lot of independence to write more translucently, produce, mix and master, and go for goals at hand. And it obviously doesn’t stop here; this is all a learning curve that we’re never ready from. The experience at Berklee led me to get Summa Cum Laude honours in my grading, and I’m so thrilled that all the hard work, dedication, long hours of study and practice paid off. And as I said, there’s always more and more to learn.

Why was it time for you to go solo?

I have been a solo artist ever since I debuted in music. I’ve had bands, of course, been part of others and done several collaborations too. I’ve had a number of releases in the past, received airplay and had film placements, received awards and got nominated for others. One thing builds upon another- right?! I see it all as “music” and “music projects” – it doesn’t really matter if it’s a solo or band release. If I’m featuring or collaborating, it’s the music that counts.

Being a solo artist is harder logistically because it’s all on you. But not harder to create music at all. It is actually very liberating. It can be liberating working with others too, of course, that is what makes a great team. So, nothing really changed much for me apart from the journey itself that brings about different directions and opportunities.

What can you tell us about your upcoming album “Nocturne in Red”? Which concepts have you explored in this album?

For sure! Nocturne In Red will be officially released on Wednesday, October 28, 2020, on all stores as a digital and physical album. It premiers at / / !

Album pre-orders are already out in fact, together with bundle offers all available on the official online store: www.mikaelarocks.com/store. It has been so fulfilling working on the album. So it comes without saying that this is a moment I have been waiting for so eagerly as well.

I’m so thrilled with the feedback that this project is getting already even before the release date, and I am so honoured to finally be presenting these pieces to you and to share this work with our metal brothers and sisters.

We are now really just a few days away from the full discovery. After ‘Bring Me Blood’, and other hints of the sonic side of the album, there is still a lot more that is ready to wake, that lives in the shadows, hides in the light, speaks in grooves and rhythms that Nocturne In Red has sewn within.

The overall dynamic and experience of the album reside beyond what you heard already—a lot more. The album artwork represents the story behind the concept of the album. The pivotal concept of the album speaks about different states of the mind and our perception. Every song speaks about different states, different situations… all with the same underlying concept. That we are who we are, no matter what. How we see, how we feel, how we sense is us, all us. So this is my nocturne, a Nocturne In Red. 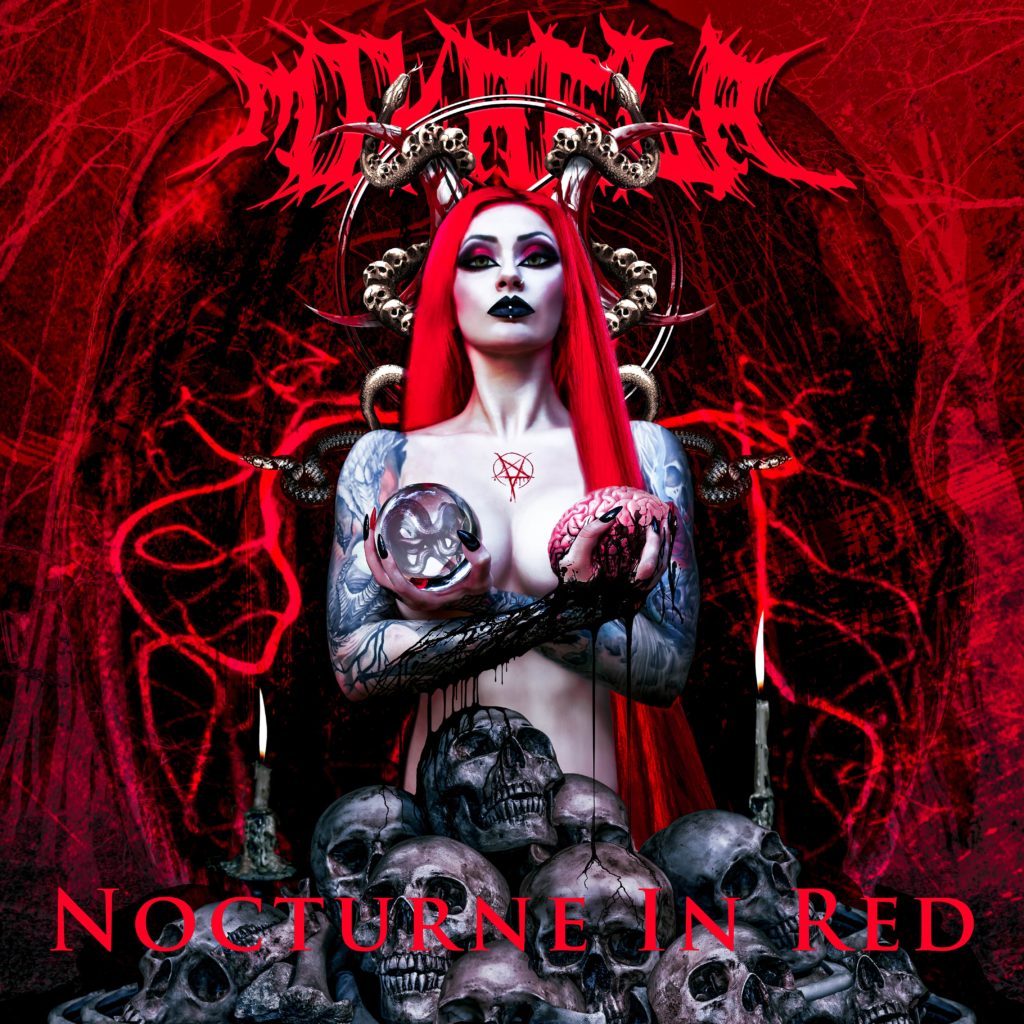 Nocturne In Red came to me as a phrase right after we finished mastering the album. I am a lover of the night. I like how the world speaks to me in the dark; when the world doesn’t rumble much, but there’s solitude within the stillness that’s so comforting. It’s a real pity that for the most part, it is tucked away because, well, routine. I find myself most inspired to write during this stillness; I hear myself focus; it is really fascinating. The album was for the most part written at night.

A nocturne literally means a musical composition that is inspired by, or evocative of, the night. It dates back to its first use by Mozart’s Notturno in D, K.286 and also became popular by Frédéric Chopin, who wrote 21 of them. Nocturne in C sharp minor and in Eb major are definitely my favourite pieces of his. I have been introduced to the classical world from my classical training since childhood; it really just became part of me without noticing. I am a lover of the night, and I am also a sapiosexual, I just really find the brain, the mind to be a fascinating thing, I am attracted to intelligence.

So, proceeding to the latter part of the title, – in Red. Nocturne in Red – still keeping the classical terminology in mind, a nocturne is given a musical key, different keys give different moods and colours. Some people hear music in colour too. Apart from my red aesthetic, (how people relate red to me) I actually see keys in colour: some may know this as synesthesia. Most of the tracks on the album are actually variations of the key of A, and for me, A is red. Therefore, the chosen phrase in full seemed to be the perfect candidate for this collection of music, or rather a long piece of one – nocturne in red.

It is a fully-fledged Metal album, with varying degrees of several sub-genres. Nonetheless, everyone will relate to it in their own way. I don’t really like to categorise music in real life as long as it is good music, independent of genre. But it helps to give it a direction. There is a heavy percentage of Nu-Metalcore and Deathcore in the broth, progressive and some black and death metal nonetheless and also a classic metal element. 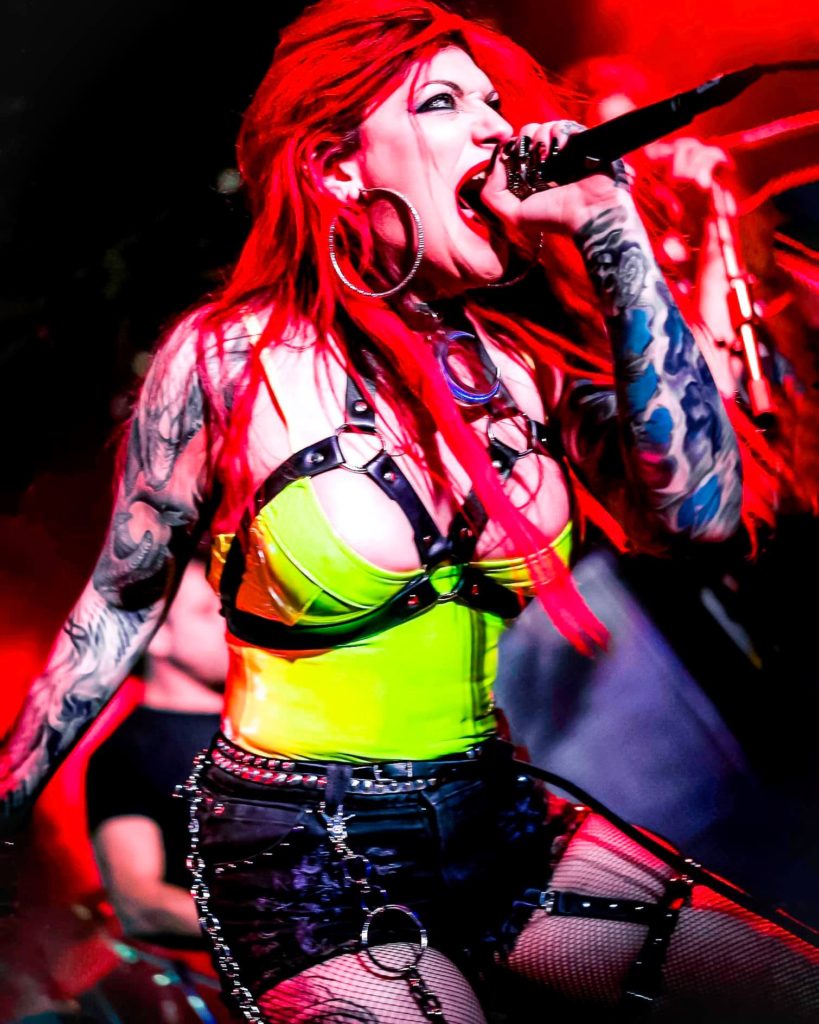 I even wanted to speak in my native language on the album, so there is also a bit of Maltese in there. I had the utmost of pleasures to work on this album with my dear friend Marco Minnemann. He features exclusively on drums for the entire 10-track album, as well as Kyle Farrugia, who has been fantastic to work with and he features on both bass and guitar; and it was certainly an honour to work with Tue Madsen on this project.

It was a great pleasure to work with such a team on this, so I’m truly pleased. Thank you so much Janelle and Trackage Scheme, and thank you all for the love and support, for being such an army, for the incredible response on the single, the announcements and the pre-orders already. Let’s go and get it!