In all honesty, it took me a while to get round to listening to Milfmafia’s album, Sin Syndrome. Sometimes workloads get in the way and I knew this wasn’t about to be a collection of “tracks” I can go back to one at a time, but a flowing concept album that required headspace and my full attention. Once I did, however, on a sleepless night in which I had already tried both motivational Ted Talks and reading about the war on drugs, I decided to give the whole works a listen. Since then it’s become my most-listened to album of the late summer. 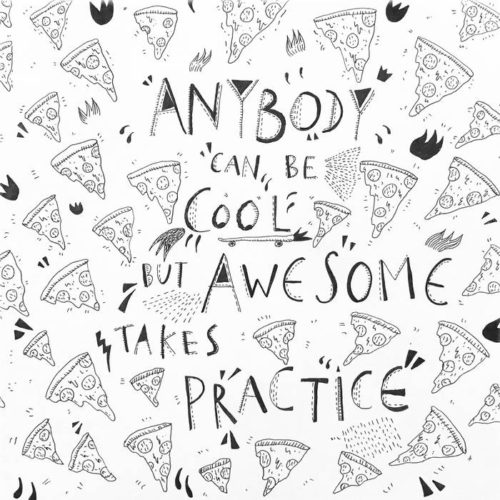 Milfmafia is the joint effort of Malta’s dreampop princess Uma Tee aka Rebecca Theuma aka Hearts Beating In Time—a wistful milkshake of a project which I was already a fan of. Coupled with Beiruti Parisienne Tiffany Khalil, Milfmafia came about. The pair met in Berlin, where they are both based, at a Halloween bar quiz where they nabbed a first prize bottle of whisky, and it was all uphill from there.

Sin Syndrome, their subsequent album, is a synthy soundtrack to the city itself. Think ‘Lost In Translation’, the vegan version. It’s the background music for wandering round vinyl markets on a Sunday. For Riding the U-Bahn on a grey day, buying groceries after midnight, taking photos of street art and staring at paintings in museums.

The album begins with melancholic high school lyrics like “Please stop crying the party’s dying” souped up with drum machines and pedals, and progresses onto a techno note perfect for getting you in the mood for an evening at a warehouse rave with your mains. 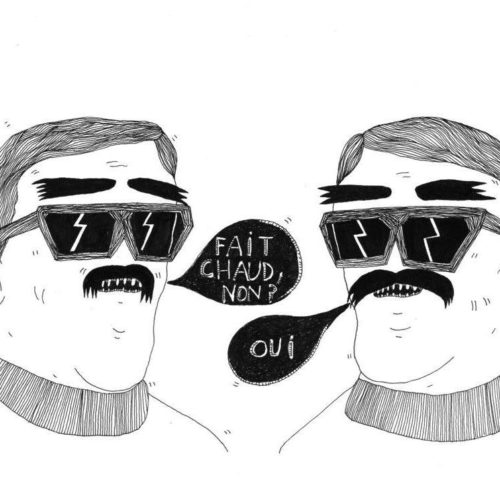 If that’s not inspiration enough to book a flight, you can drop them 5 Euros to make believe you’re there. Make sure to catch them on the 6th of September at Maori in Valletta where the two will be flying over to perform as Milfmafia for the launch party of the Young Progessive Beings organization. Genau!

Check out the album here: