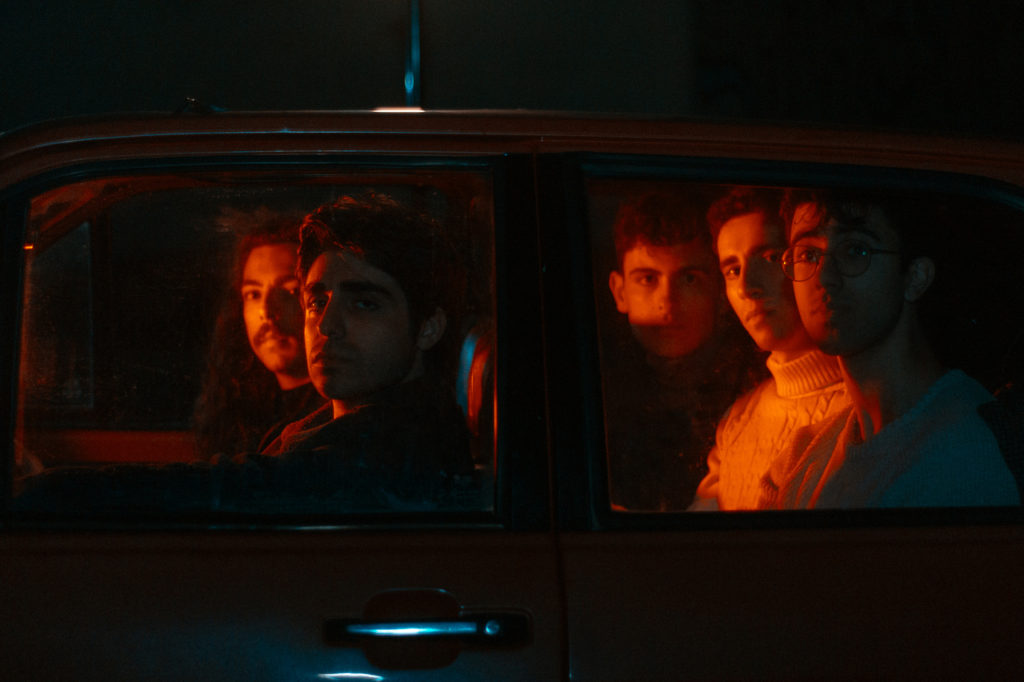 If you were around in the early noughties (i.e. you were old enough to follow the international alternative scene), you will definitely recall the ascent of The Strokes – the little band from New York that ushered in a new era of post-punk and garage rock – followed by other straggly-appearing yet well-curated bands such as The Libertines, Kaiser Chiefs and The Kooks, to name but a few.

I can’t help but think of these bands when I look at Malta’s Pebble Beach.  A fusion of the Arctic Monkeys and The Strokes in sound, and Madrid’s Baywaves and the Sunset Strip 70s hippie aesthetic, and it’s safe to say that these five youngsters have a tonne of potential to appeal to an international audience.

Trackage Scheme discussed the band’s influences and growth with Jamie, the band’s frontman and vocalist.

For those of our readers who don’t know you, how would you describe “Pebble Beach“?

I think the best way to describe us would simply be five guys making music for kicks. We found each other through our love of music, and we continue to bond over it till this day.

The main aim of the music we make, for the moment at least, is to be unique, and bring out our full potential as musicians whilst still being easy to listen to and understand, even for the least musical of people.

The term pop seems to be frowned upon in the alternative scene, but I believe that our music does have an element of pop, maybe not in sound, but in the way the songwriting is approached, that helps our music to be understood by a wider audience without breaching the integrity of what it stands for. 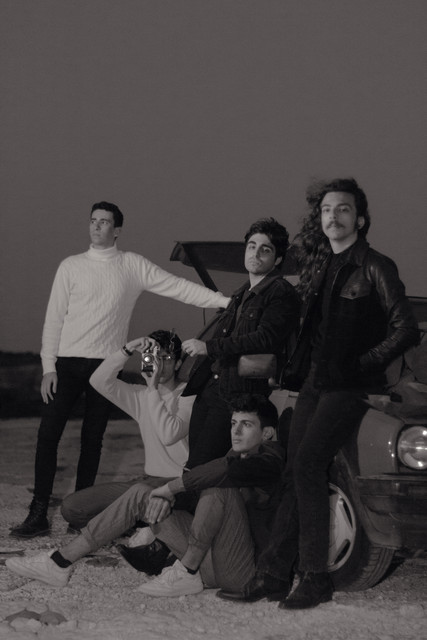 You started this band when you were quite young. How did your experience of personal growth change your perspective?

We’ve been together in this current line-up, writing our own original songs since we were 16 years old, and you can hear that young naivety in some of our older songs.

The harshest reality we had to face as the band got more serious and we started to get some good gigs, was that being in a band is more than just writing songs, recording them and playing live: there’s a business side to it that none of us was prepared for, so that took quite a while to get used to. In fact, I don’t think we’re actually used to it yet.

On the other side of things, the fact that our music taste as individuals varies so much, combined with our constant hunger to discover new music, means that our sound is constantly changing and evolving, and it can sometimes be a challenge to get some consistency in our live sets.

That being said, this leads to some interesting sets, and I’ve always admired bands and artists who are continually evolving their live sound, even changing older songs in their catalogue to fit the style of their newer stuff.

Which artists have been pivotal in defining your sound and if you had to pick one band whose musical trajectory you’d like to follow, which band would it be?

The first band that we bonded over was definitely Arctic Monkeys, especially the earlier stuff. I think we really related to that sort of naïve energy that their first two albums gave off, and we had a blast covering the songs and learning from them.

As time went on and as our tastes matured, we all seemed to move in a different direction when it came to exploring new music. This made jamming sessions a melting pot of different styles, from house to jazz to old school rock n roll. However, all the music we listen to has something in common: a heavy emphasis on rhythm, and this is something that really comes through in our sound since we try to give priority to the bass and drums.

In terms of trajectory, I feel like no artist would be better to follow than David Bowie. The way he constantly evolved and reinvented himself from album to album, and his constant strive to innovate and do things that no one has done before is something that every artist should look up to, and we certainly do. 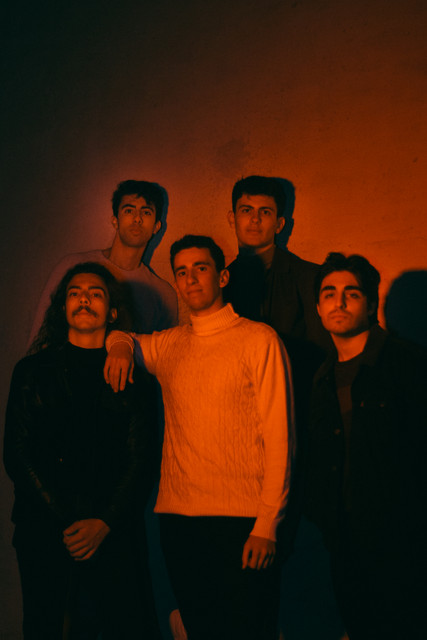 How would you define your aesthetic?

The Pebble Beach aesthetic is one that’s hard to define. I’d say that in general there’s a very heavy dose of the 60s and 70s in there.

That being said, we went for a more modern look for the artwork of our latest single, so I guess for us it’s all about finding that sweet spot between vintage and modern.

Our aesthetic will most definitely evolve as quickly as our music, and we give it a lot of importance since it provides the audience with something to visualise in their heads when they listen to our music.

What can we expect from Pebble Beach in the immediate future?

We’re definitely aiming to gig as much as we can this summer. We’ve already been booked at Storeroom on the 21st of August, and more dates will be announced very soon.

Since we’ve had loads of time at home we’ve been recording lots of demos, and we’re planning on getting to work on them together ASAP, so you can expect loads of new material in our live sets.

We also have a recording session booked for the end of the year, but I can’t tell you much about that yet. What I can say is that a lot is coming and we’re super pumped for it.

Pebble Beach’s new single, 2:47 AM is available to stream on all platforms, and you can keep yourself up to date on all things Pebble Beach on Facebook, Instagram and Twitter.