If you’re still in need of some Xmas cheer, you’re in luck! The legendary alternative party Pudina is happening tomorrow. You’ll also be glad to discover that this year there’s not one, but two Pudini happening on consecutive nights.

We caught up with organiser Danjeli ahead of this hotly anticipated event, to learn more about what’s happening on the 27th and the 28th of December.

How long has the event been going on?

It was a bit of a gamble, as only the most hedonistic of party animals would come out between the two major festivities, while TV just talked about recession at the time

I used to have ridiculous night outs with my friends, extending into mornings at the beach drinking prosecco, and we used to refer to them Pudini. It, therefore, made sense to call this extended fun; Pudina.

Any special performances lined up for this event?

Bark Bark Disco will be opening on Friday, and BILA will be launching their new EP, ‘Deheb Incens u Bila‘.

Also, Radju Haj – a great podcast I’ve also been invited on – will be performing for the first time on Friday!

What can you reveal about Pudina’s collaboration with Late Interactive?

Pudina is Late Interactive’s playground; they have free rein, and I really believe in what they do. This year we’re going to make sure that we bank on most of the previous installations, and create new props. I can assure you that it’s gonna be amazing! 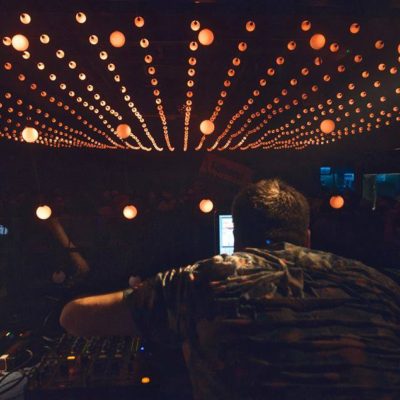 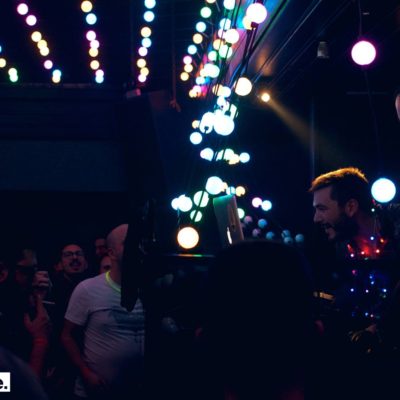 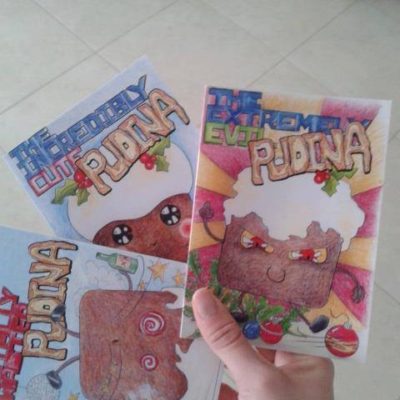 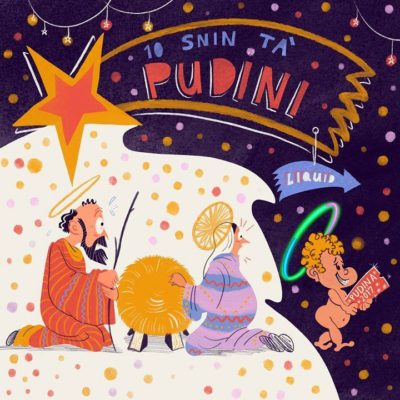 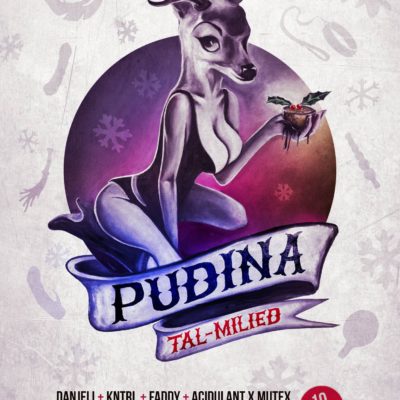