Creating a spellbinding soundscape isn’t very straightforward – the open format, overlapping bars, and emotional input needed are all combined to create a challenging predicament for the producer. Forget the four-to-the-floor rigidity of house, the connective structure of playing in a band, or even a simple bassline to centre around, and embrace the foggy neutral wilderness that needs to be tamed.Maybe Malta’s isolation – even in the face of the accommodating weather – lends itself to ambient music? Or maybe it’s something in the water. But the recent setting up of Haar Records, a Maltese ambient and deep techno label is now followed up separately by a release by another ambient artist, Robert Farrugia. 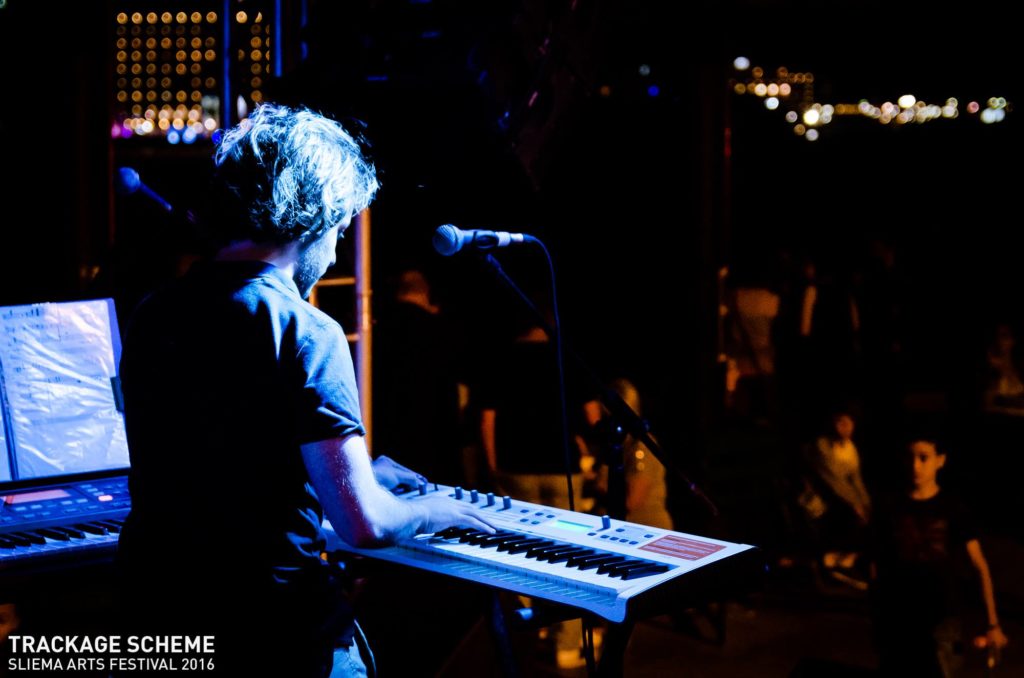 Mixing experimental music with ambient – as well as some Neoclassical elements, being a classically trained musician – Robert Farrugia has been working on his particular brand of ephemeral music from quite a young age – but not the absolute beginning.

“As a child I used to transcribe my favourite tracks which I heard over the radio or television,” says Robert of his youth. “After being introduced to other several artists, not just particularly ambient artists, I took note of particular elements in their works which were appealing to me and tried to adapt them in my works. However, I particularly took interest in ambient and Neoclassical when I stumbled across Sigur Ròs’s and Hammock’s discography on Youtube when I was about 16 years of age. I tried to mimic the sounds I heard on my favourite releases with my synthesiser or guitar. It was basically a process of trial and error at first, afterwards I took the approach more seriously.”His more serious approach led to 2013’s Almost There/ On The Way, his debut album. These nine tracks demonstrated his ample skills, as well as featuring elements typical of post-rock. “Surprisingly,” says Robert of his debut release, “it also caught the attention of some foreign music bloggers.” Multiple releases followed his debut – as well as some label switching – with his sound evolving with each release. “I was never restricted to playing or listening particular genres, so I try not to restrict myself when it comes to music production,” points out Robert. “I’d like to think of my solo project as constantly evolving when it comes to the direction of sound I want to achieve. As said before, I try to persistently adapt new ideas when it comes to producing.”These ideas take form organically. “At first, I start writing/performing with some ideas in mind and I try to let the music take over,” says Robert simply. “Part of my work is purely improvisational. The creation of my soundscapes is therefore a blend of both of improvisation and composition together with a particular mindset I’d have at that current point in time.”His latest mindset has produced his latest offering, Slow Morning. His new album – just released this month on the Spanish Archives record label – offers another insight into Robert Farrugia’s mind. “This particular album is a very personal release for me,” says Robert directly. “The general theme of this album was apathy and reluctance, of which I occasionally experience from time to time when it comes to releasing and producing my work. I was very inspired to write this album after I went to see a Stars Of The Lid gig in Brighton last October. The gig left me in awe, and this was definitely the primary inspiration behind this release.”

While the album might deal with perceivably negative emotions and traits within a person, Robert feels nothing but positivity for it. “I feel very ecstatic about it,” he smiles. “I was also very surprised I was given the opportunity to release my work again with this fantastic record label alongside other fantastic artists such as Purl, Sinerider, Halftribe and Warmth, the label manager himself.” 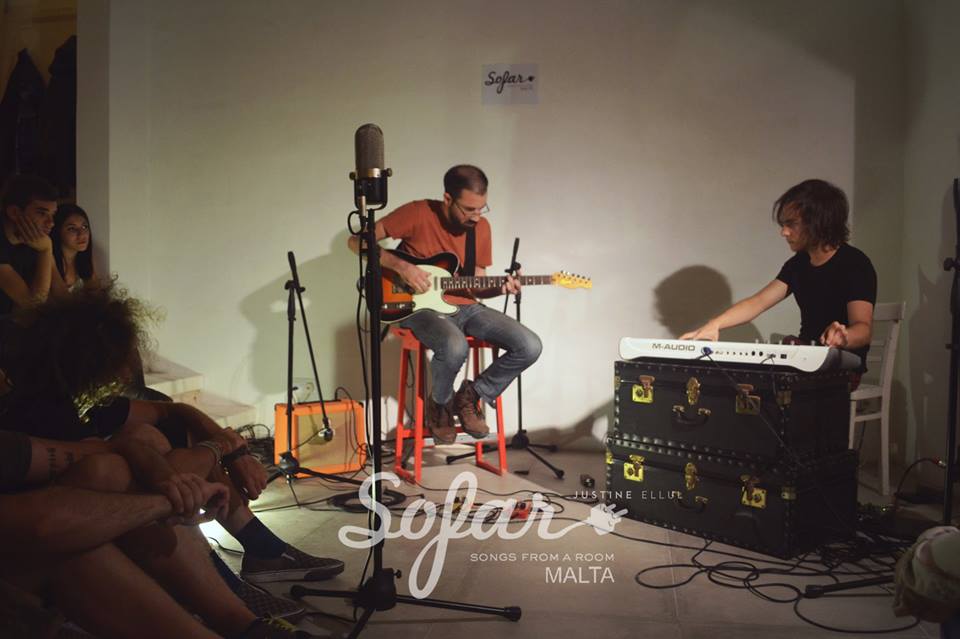 This album even offered opportunity for collaboration with said label manager, as well as someone closer to home, on the track Haze.“My brother, Matthew Farrugia, contributed to the cello samples. I thought it would be interesting to include a different orchestral instrument with such rich textures in my work. The track is a combination of both my ideas and Warmth’s coupled along with the mentioned cello samples my brother provided,” says Robert.With that said, he still has to choose another track as his personal favourite. “It’s a very tough question, however I think I grew very fond of the track Coastal. I personally feel it is the most dynamic track of the album,” says Robert.

With a number of purchases already made via Bandcamp and messages and comments of support and positivity already flowing in, Robert is looking forward to his collaboration with Sonitus Eco – founder of Haar Records – on his upcoming release, as well as a number of remixes and collaborations in the pipeline for 2017.

With more Maltese ambient to be released in 2017, this experimental genre’s morning may show itself to be anything by slow.

You can purchase/ stream Robert Farrugia’s Slow Morning at https://archivesdubmusic.bandcamp.com/album/slow-morning