2015 was a good year for alternative Maltese music. With great new releases from the likes of Dolls for Idols, Lucy’s Last, Acidulant, Digby, and weird new groups like Crux forming this year, the Maltese scene continues to become more diverse and versatile. With New Year’s Eve mere hours away, and a smorgasbord of NYE events to choose from, it’s difficult to select the event you’ll attend when your tastes range from indie to electronica, and maybe a bit of synth-pop.

Luckily, there’s a sick party happening that night that might be exactly what you are looking for. 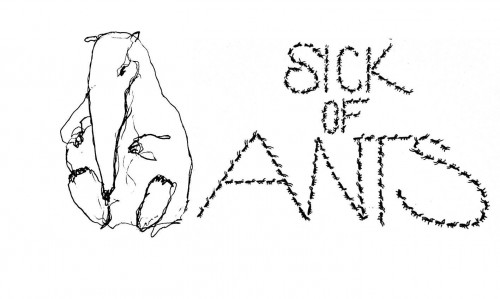 “Our first ‘Sick NYE’ was way back in 2009 and since then we’ve always been left in awe with the overwhelming response. We’ve had to skip a couple of year’s editions, but we’ve vowed to come back stronger for this one,” smiles Julian Galea, one part of the team behind Sick of Ants. Gaining a reputation over the years as the must attend NYE party for all alternative music lovers, this year’s lineup promises to up the ante even further than usual.

“We are absolutely psyched to have Massacre House Party and CRUX on the bill for this event. They are definitely two of our favourite local bands, who fit in perfectly with what Sick Of Ants stands for. We are heavily influenced by a plethora of genres, from surf rock to new wave electro, and these two bands are definitely on those sides of the spectrum,” explains Julian excitedly.

Of course, an alternative party in Malta would be incomplete without some DJs dropping hot beats. But as Julian explains, they’ve got that covered as well.

“We also have two guest DJs on the night, Ben Vincenti (from the Trackage Scheme team) and Geddumu (Hedon Crew) with an interesting selection. Our own Laavemaux will be closing the night with a two hour mash-up of alternative rock to experimental electronica – and everything in between!” 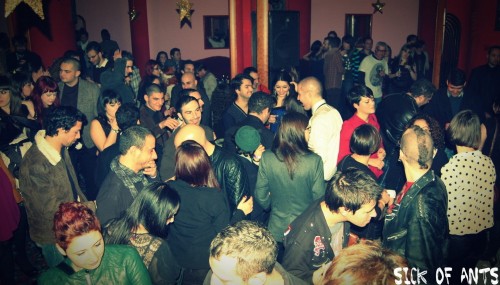 Sick of Ants has remained on the pulse of the music scene for years now, and the collaboration with the TS team and Hedon Crew makes perfect sense.

“Trackage scheme has evolved into a full-on platform supporting local artists with a network of like-minded people open to new ideas. Hedon Crew have been throwing some of the craziest themed parties on the island –  so we see us being very relevant to each other,” beams Julian.

And the setup goes even further – what kind of party would it be without the appropriate visuals?

“Projections were always a part of our events and for this event we will be stepping it up a notch. Ryan from Hedon Crew will be our programming wizzkid in charge of our audio reactive visuals and he’s got something special in store for us,” he winks. 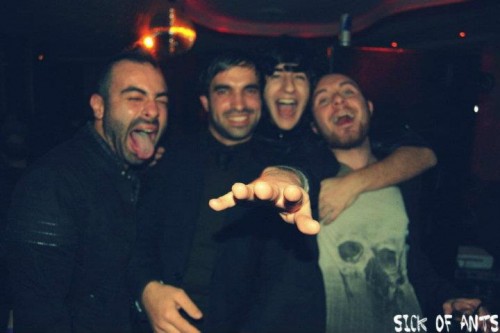 When I push him for some information on the planned surprises for the night, he plays coy. “We can’t reveal much but we are confident that those attending will feel compelled to dance like noone is watching…also, be on the look out for the big announcement that we will be revealing through our projections right after midnight…”

But Julian quickly reverts back to making it clear what the night will be about. “Frankly, if you just want a quiet pint, some party crackers and a sit down – then you might as well head off elsewhere,” he laughs. “People can expect a proper NYE celebration with a reasonably priced bar, friendly faces, midnight surprises and, of course, a sick music selection for the alternative/indie/electronic rock inclined.”

A sick music selection is always welcome in these parts. Julian ends on a simple note. “If you plan to welcome 2016 in a fun setting, with an alternative music selection and a dash of mayhem – this is the only event guaranteed to deliver!” 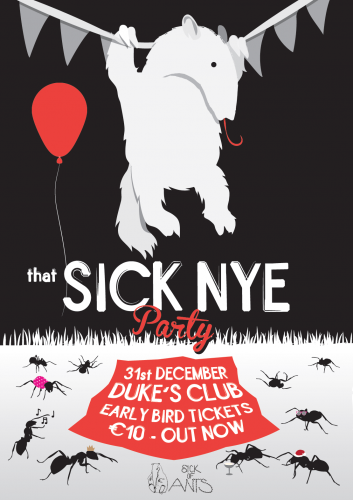 Find out more about Sick of Ants.