Sliema Arts Festival Cancelled Due To The System 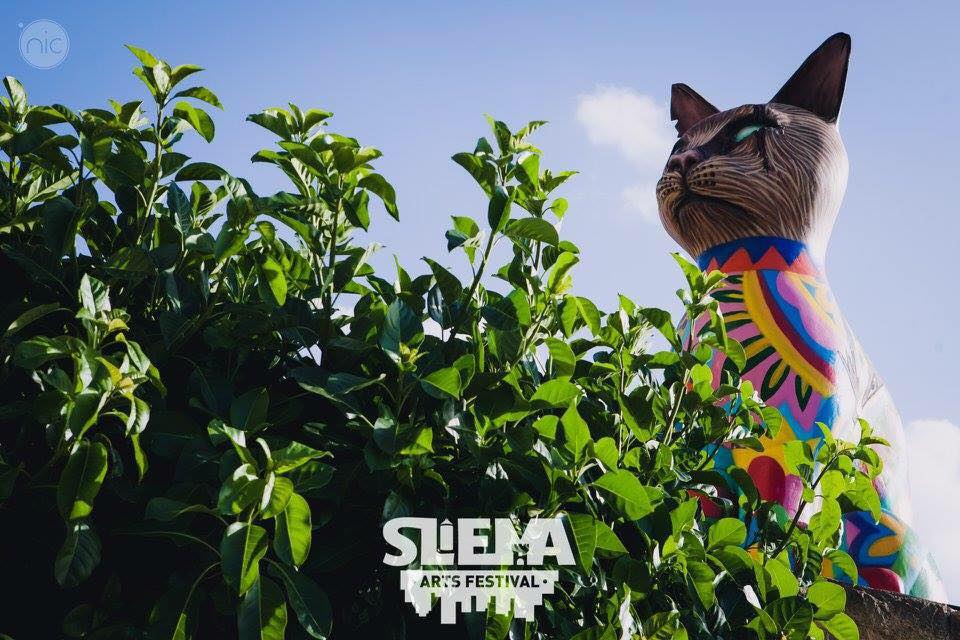 Since 2013, the Sliema Arts Festival has been a major highlight of the summer, with multiples stages for live performances and DJ spots as well as art exhibitions and cool activities all along the coastline. Having built a reputation as an eclectic and cosmopolitan festival popular with locals, foreigners, artists, musicians, and young people, it came as a shock to many to find out that this year the festival would have to be cancelled.

The SAF was cancelled due to a delay in the opening of the Cultural Fund for Local Government Events. In past years, the fund opened at the end of the previous year, allowing ample time for arrangements to be made.

However this year the fund’s opening has been pushed back to this month, much later than before. At such short notice the Sliema Local Council decided they couldn’t risk it and had to pull the plug.

The Sliema Local Council foresaw this coming, and had contacted the authorities repeatedly, to no avail. “Having been chasing the Department for Local Government since last November 2016, the scheme for funding is to be issued this month, making it impossible to plan such a festival which usually needs a minimum of six months of preparations, including coordination with local and foreign artists,” says Pierre Portelli, a Councillor at the Sliema Local Council.

“This is very unfortunate,” he continues, “given that the Sliema Arts Festival has established itself as a prominent and visible stage for local artists to exhibit their works and music. It is also very inappropriate on the part of the responsible funding board to assume that such large scale events can be planned within a few weeks’ time.”

“The Cultural Fund for Local Government usually covered 30% of total expenses of the festival. Without such security of funding at the earliest stage, large scale professional events are impossible to organise.” 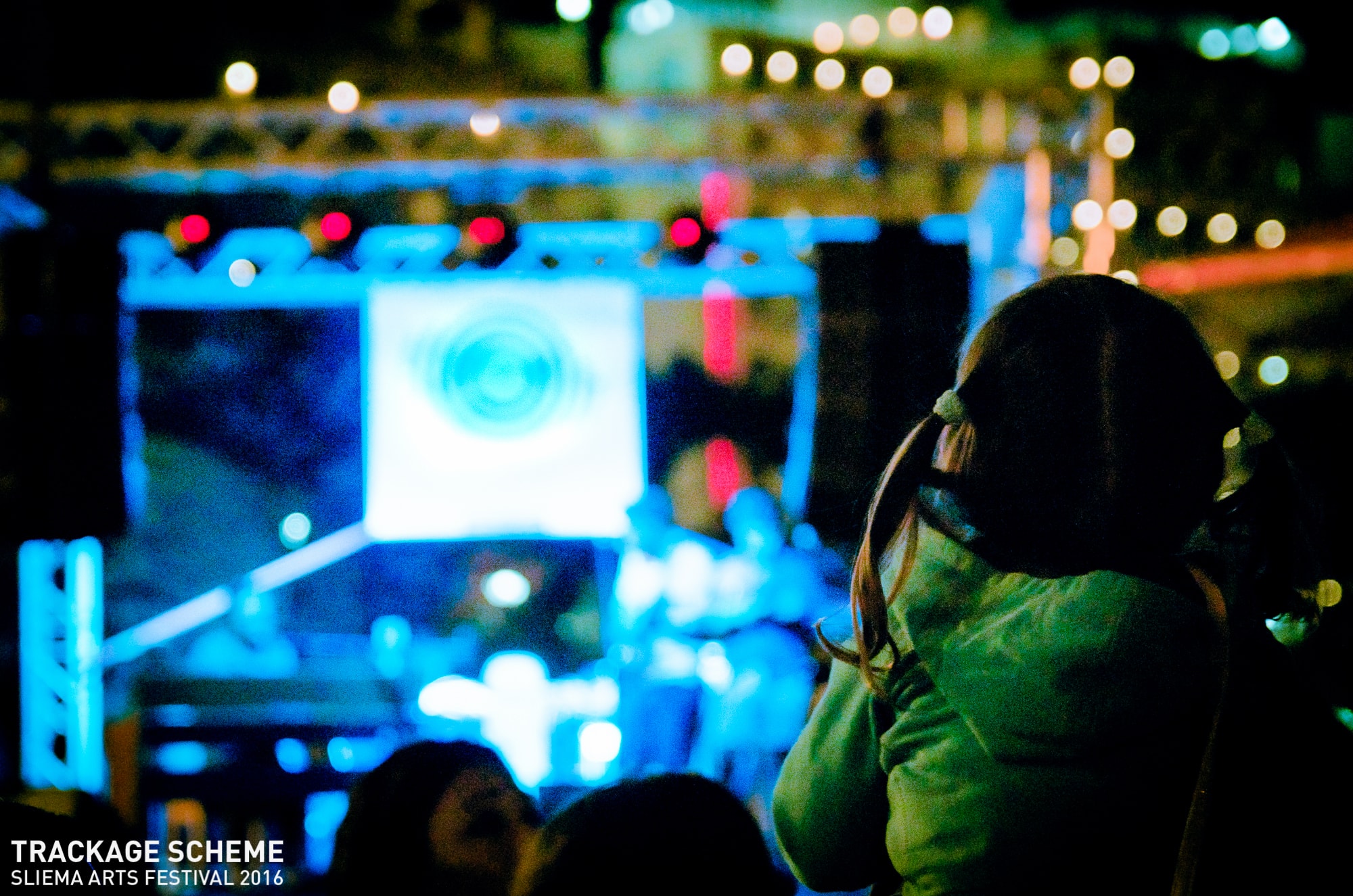 At the end of last year they began to realise that the funds were not going to be issued in time.

“We had been sending emails to the Department since November 2016,” says Pierre. “Their reply was that the funding applications will soon be out. They kept sending these replies until March.”

Matthew Dimech, one of the organisers, was among many that felt let down by the Local Government’s blase’ attitude. “Right now I feel numb about it since I am the person who has actually seen this coming for the past months. I had been chasing the Department of Local Government since November 2016 asking when funding applications are to be issued (for the past four years the applications were always issued late in the year and approved by early the following year). Of course during those months chasing, I had bouts of anxiety, sadness and anger.”

“Let’s be clear,” he continues, “they knew quite right that their delay was going to cost us the festival this year. I warned them in writing. I also warned Parliamentary Secretary Stefan Buontempo about this, who simply passed me to the Director who again told me to wait and wait and wait a bit more… until it was too late. People are being appointed into funding boards, knowing very little about event management and organisation.”

“It’s impossible to organise and market this festival in three months. It usually took us six months as Sliema Local Council to organise it… as a side project to our other statutory responsibilities in the locality. We are currently preparing an application to a new fund to have this festival funded for the next three years.”

Stefan Buontempo himself said that no council could expect a guarantee of funding, and that “decisions are taken on a year-by-year basis by a technical board on the basis of set criteria. There is no political interference in that process.” He also insisted that he had been in regular contact with the council regarding this new three-year programme and related developments.

However, Maltese artists and performers are still reeling from the loss of the festival. “I feel like it’s a very stupid situation coming from the government, especially when one considers the great success of this festival,” says Gilbert Cordina. “I feel disappointed as I am always looking forward to participate in any artistic events since there are not so many in Malta!” 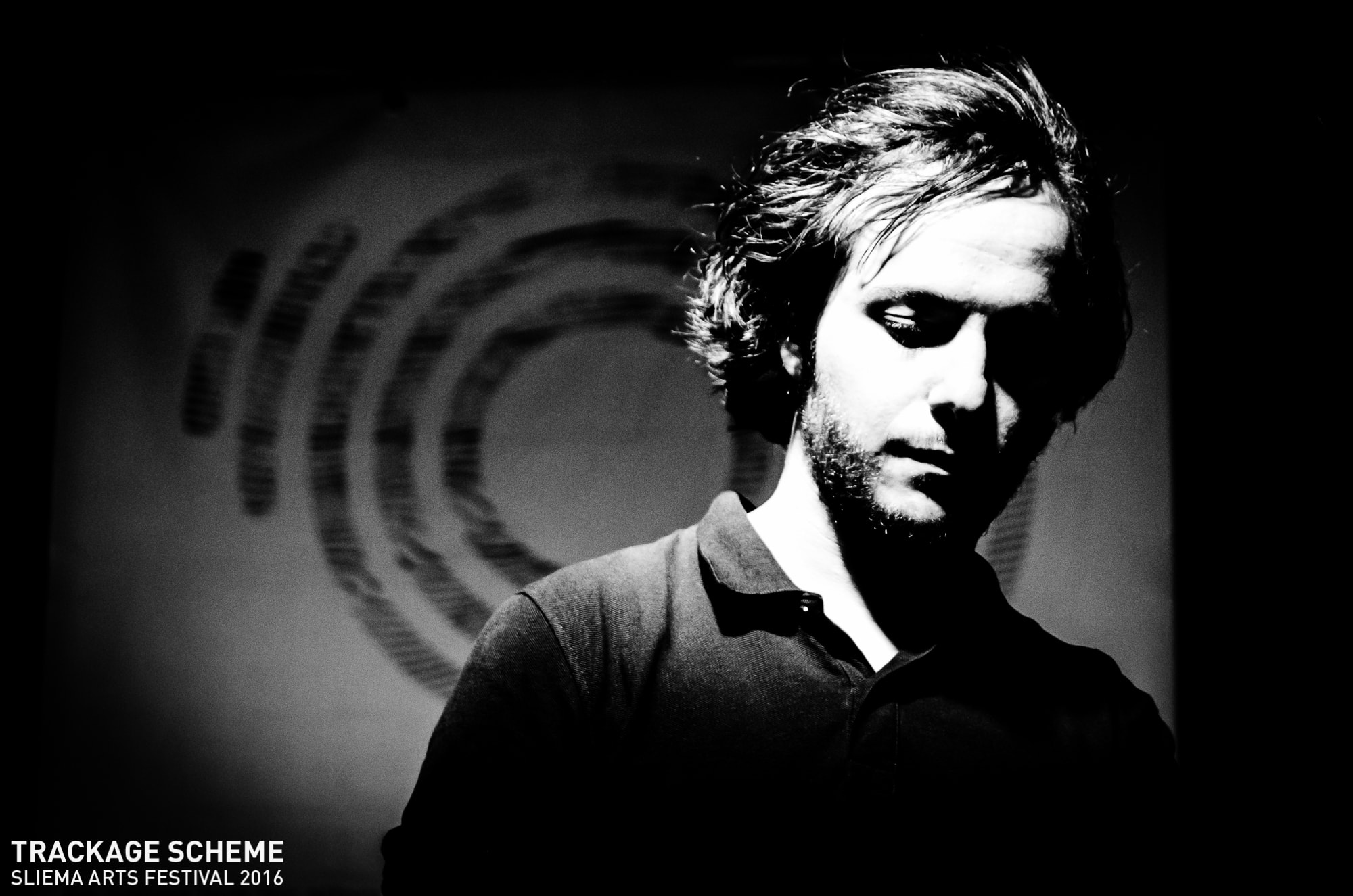 “In my opinion the funding should be there immediately for such events as they promote art creativity, music and well-being. These events are to be cherished like gold in a world which has become robotic. I would greatly appreciate if we still do it funding or not…I’m in.”

Locals could see the benefits the festival brought to the area and have also expressed their support. “As a Sliema resident,” said Nicole Parnis, “I’m sad that we won’t be welcoming hundreds of art and music lovers to our coastline this year. Sliema doesn’t often get good press, but we had a vibrant weekend event to trump them all.”

“The Sliema Arts Festival last year was the unanimous highlight of the summer for myself and friends; incorporating street art, performance art and all sorts of music – from local electronica to reggae – all on our glorious rocky beach, out of the way. It was the perfect place to discover new talent and meet new people, and was enjoyed by everyone – especially the Maltese and foreign nationals living in Malta – not just those on holiday.”

Like many others, Nicole is baffled by the tardiness of the Government. “How this well-loved successful, creative and extremely popular calendar favourite wasn’t a funding priority is beyond me.” 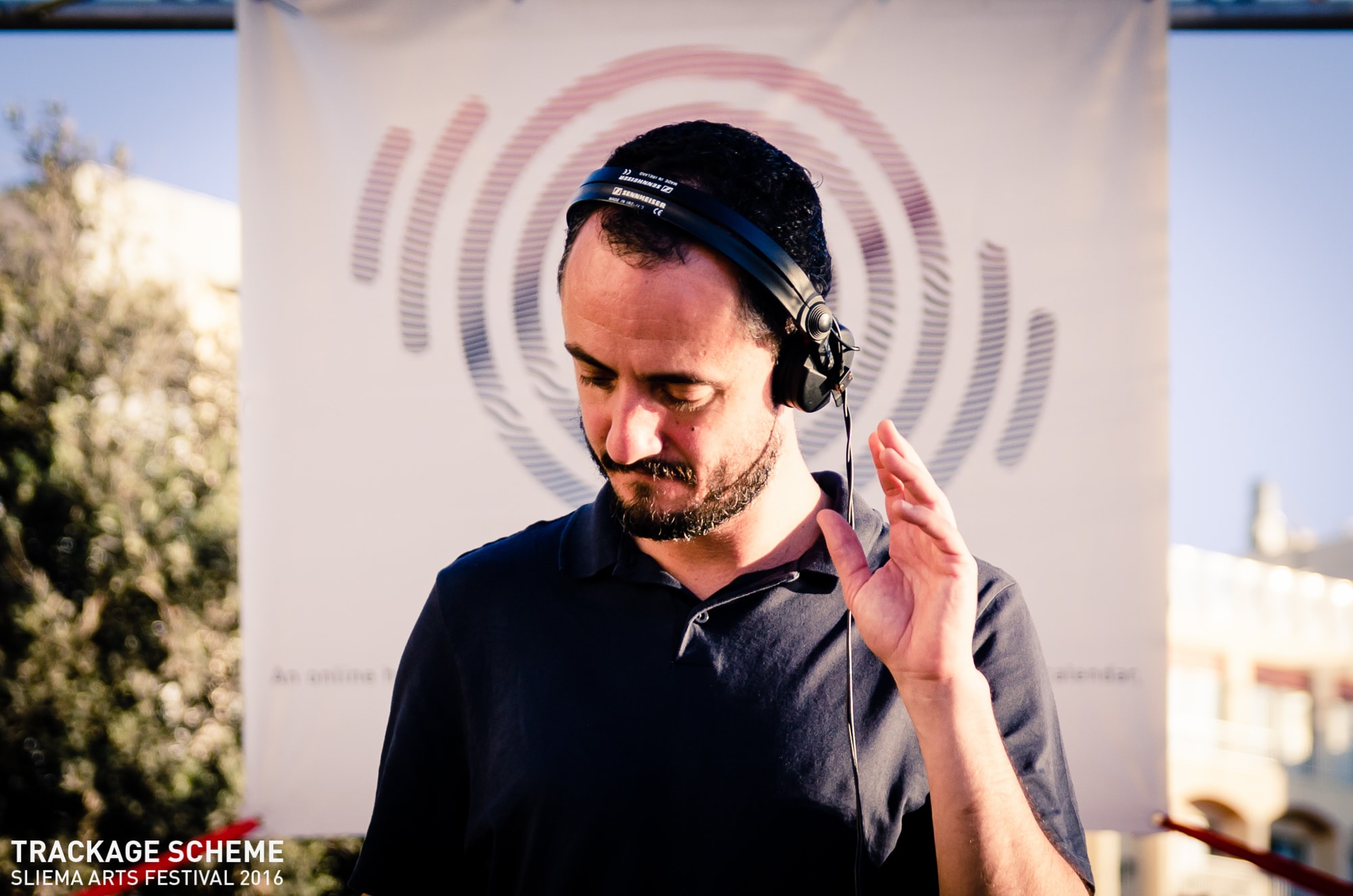 Maltese DJ Sean Rickett expressed the same sentiment, “It’s a massive disappointment as it’s a really cool event which brings a lot of people together. We really need to get our priorities straight when it comes to these things, how you can not put such a festival at the top of that list is beyond me.”

Trackage Scheme among others proposed starting a crowdfunding scheme to put the Festival on, however the council said that even with funding at this late in the they wouldn’t be able to organise it adequately.

With their new application hoping to secure funding for the next three years, the Maltese community will have to wait till 2018 for the Sliema Arts Festival to return thanks to the Government.

“Unfortunately,” says Chris Pace, a regular festival attendee, “art and expression is seldom taken seriously by governments, and considered by them as a passive leisurely thing some people do. But this goes even beyond that. This simply shows how unprofessional and unfair the system is.”