Spotlight On: Oddball and vaxxine

For some in Malta, as indeed with many parts of Europe, techno is the answer. The perennially repetitive instrumental music is both a form of release and catharsis, as it is equally a form of entertainment and art. Going to a techno rave requires a certain dedication and even concentration on the stimulus to be fully immersed in the experience. Not to be mistaken for other types of parties, techno parties hold a special place in many Maltese people’s hearts, not least because of the unique audio profile found in techno, but also the camaraderie found within the scene – not to mention the length that the nights can go to.

The Maltese techno scene’s quality control is taken care of by the DJs, labels, and promoter groups, usually made up of the DJs themselves. Unfocused, Disorder, Hail Blk and Haar Records, Bass Culture, Oddball, vaxxine, Statix, and other groups are making sure that there is a constant stream of music in Malta, made up of a large roster of Maltese artists. These cultural operators are responsible for most, if not all, things techno on the island.

“The Maltese electronic scene has picked up quite a lot in the last few years. More events are happening throughout the year, especially in the techno scene,” Chris Vella – aka fullster – explains. As one part of the team behind vaxxine, apart from performing himself, he has been part of the quality control of the Maltese techno scene. And he has been well placed to see it grow.

“That is not all great news though,” he continues. “The problem isn’t the events themselves, because they are well organised, with great artists brought over regularly. The problem is that we have come to a point where you would have two or three events in the same week, if not on the same night! It’s a promoter’s worst nightmare, plus a lot of people who attend these events have a hard time choosing which one to go to sometimes, so it’s a problem from both ends.”

When a scene is becoming saturated, it usually means one of two things: people are hopping on the bandwagon, or people are really digging the tunes and the scene is growing substantially. For Malta’s techno scene, it seems to be the latter, no doubt due to the underground vibe that excludes people of a certain personality, while inviting those of an alternative mentality. 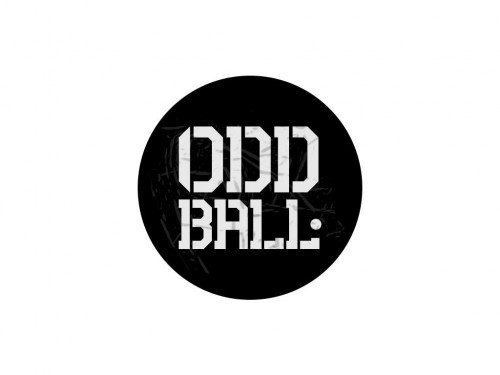 4Ace, of the Oddball crew, understands that mentality. “Music is a journey, and I expect exactly that at our nights at Oddball. There is a lot going on most weekends, which is good to see, along with a lot of great local talent around. The techno scene at this point in Malta is booming. Most weekends you can find a top techno artist at Liquid thanks to a few dedicated organizers and promoters who stick to their guns. And of course, thanks to a hungry crowd who truly understand their music.” Brogan Forace, aka 4Ace, has been organising events under Oddball for some years now. Consistently focused on getting top foreign DJs to Malta, 4Ace is clear about what he looks for in a DJ.

“It’s important that the chosen artist on the night has the ability to control the people in front of him,” he explains. “I try my best to book a range of different International artists across the techno board, from new and upcoming artists, to big name headliners. I also tend to book artists I’ve seen live myself through my travels who I know are good performers in the flesh, rather than checking if he or she releases a new track every month.”

“For example, just last Saturday, November 7th, we brought over Psyk and Cleric for the evening at the usual spot, Liquid Club. We had a turn out of about 300 people, with myself, Psyk and Cleric all doing 2 hours sets. A perfect flow of solid techno ran through the whole night from beginning to end. The feedback has been amazing and was probably our best event to date. My idea has always been to bring the right people together, who know and love their techno music,” beams 4Ace 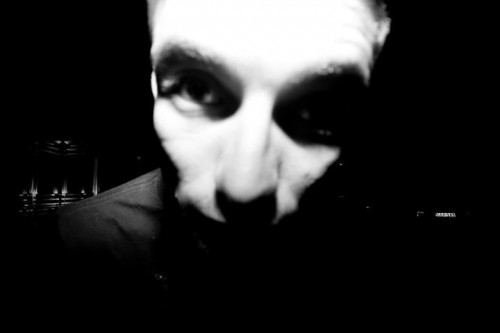 The techno scene is lucky enough to have had its crowd grow up as part of the techno community. Growing up in the ethos of the scene gets you focused on what you need to be focused on, and allows the cultural operators to define exactly what they want to see at their events. From the audience to the artists, knowing the intricacies and etiquette of a scene allows it to be self-contained as it grows and evolves.

Each artist or promoter has their specific taste in techno, which is developed over years, and allows a full exploration of the subgenres of techno in Malta. Fullster remembers developing his own style, which can be recognized in vaxxine’s events. “It took a while to understand what sound I was truly going after,” says Fullster, “failing a couple of times along the way to go after that quality sound I was always so fond of. I’ve slowly managed to get a hold of the music that fits my taste, that rolling techno with atmospheric soundscapes, droning and deep, a quick progress eventually caught on. I was then introduced to vinyl through a friend of mine, and I immediately switched to playing with vinyl as soon as I saw myself getting the hang of it, buying vinyls and getting adapted to the whole thing. An addiction of buying vinyls and collecting also caught on, which is still troubling me to this day,” he laughs. 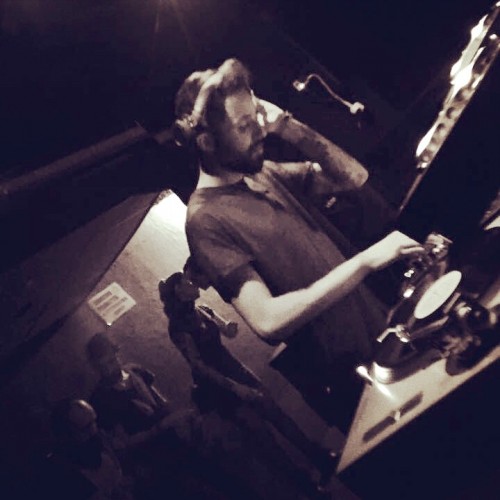 Vaxxine plans on releasing a record label following the run of successful parties that began just a couple of years ago. As fullster explains, “we had wanted to do something in an abandoned urban-like place. Not big, just a small event for the close people of ours to have fun in a different environment than usual. We decided to go on with it back in Summer 2013. It was a good turn-out, a lot of people came out, and a share of love for the event flourished from then on.”

Visuals became a part of their vision. “I started doing the artwork for vaxxine, with this semi-dark take, eye-catching art drenched in weirdness, but it worked and flowed perfectly with the music of vaxxine.” Vaxxine’s signature imagery helped cement their identity and made it clear which wavelength they were on. 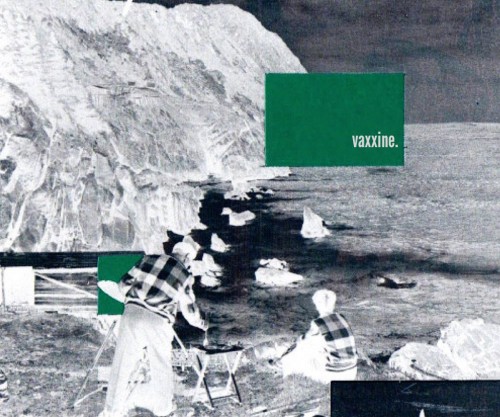 2016 is shaping up to be a big year for techno in Malta, not least these promoters. With recently launched record labels and at least one more to come, and promoters already filling up their slots for the coming year, now is a good time to be a technohead. “Things have been great up until this point, and the future looks just as bright,” says 4Ace. “Oddball will be pushing out lots of events this year; we’ve gotten on of our best line ups for 2016 already,” he beams. One could say the same for the whole scene, it seems.

Oddball’s next event is on March 26th, 2016, and will feature Dax J Live and Synthek. For more information on their events visit their page.

To find out more about fullster and vaxxine’s upcoming events, visit their page.