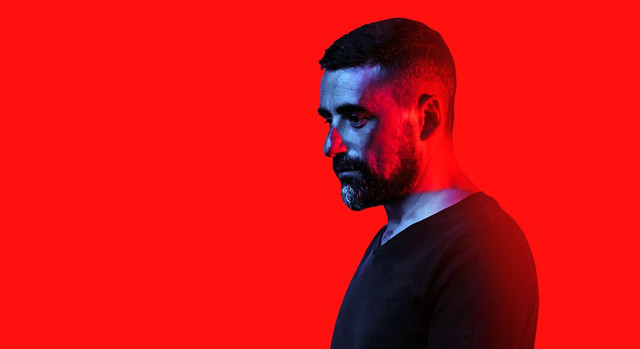 Junior B needs no introduction. The man revolutionised the local electronic music scene. Despite a tonne of obstacles along the way, Junior B is still a prominent contributor to this scene, and many consider him a living legend. Trackage Scheme caught up with Junior B ahead of his hotly anticipated yearly event taking place this November.

How did you initially get involved in music, and more specifically, electronic music?

My late brother Desmond was one of the first promoters in Malta who started promoting the Rave scene. Thanks to him, at a very young age, I discovered the genre. I still remember listening to my brother’s cassette tapes. In 1995, I started using turntables. People used to leave their LPs at my brother’s shop in Valletta. There were a couple of decks at the shop, and various artists use to practice there

What was the Maltese electronic like when you began your professional music career back in 1995?

Completely different! We were the new generation. We started to read magazines articles about this new sub-culture that was evolving in cities like in Detroit, London and Berlin. Many were going abroad and experiencing clubs and festivals, so naturally, Malta developed its own Rave scene. This new sub-culture introduced many things locally – new music, venues, fashion, drugs, equipment, and so on.

You were also a radio host. How would you describe that period of your life?

I hosted a radio show for seven years, and it was the highlight of my week. As a radio host, I always tried to promote new sounds, upcoming events and local artists. During that period, radio was super popular, so it made sense back then to support the scene via the local airwaves.

Tell me about it! In 2008, I discovered that I was suffering from Tinnitus (a hearing condition caused by constant exposure to loud sounds). Then, in 2009, my brother Desmond passed away. For over 3 years, I lost the motivation to perform. Who or what encouraged you to re-launch your career back in 2012?

Mainly Karl and Kevin (the co-founders of Glitch Festival), fans and family members. I decided to make a comeback in a sold-out event. I can safely say that that particular event was nothing short of memorable and emotional. That crowd encouraged me to continue exploring the world of electronic music.

What would you consider as the main highlights of your career?

The Tribu Festival gigs, the first days of Liquid Club, the Electronic Theory events,  gig abroad, my radio shows and all my yearly events.

Your yearly events are nothing short of spectacular. What can we expect from November’s event?

Oh God! I’m so looking forward to the 2nd of November! The venue’s unique look complements my music. My new Techno sounds and the BMX Warehouse will make this 2019 event a night of pure Techno madness.

Last but not least: any particular music-related dreams that you’d like to achieve?

I consider that our local scene is in its fifth generation. I love performing on stage, and as long as the fans still love my sound, I will keep on DJing. 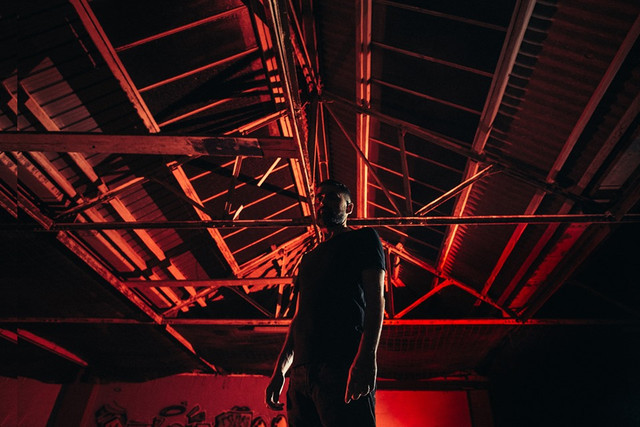