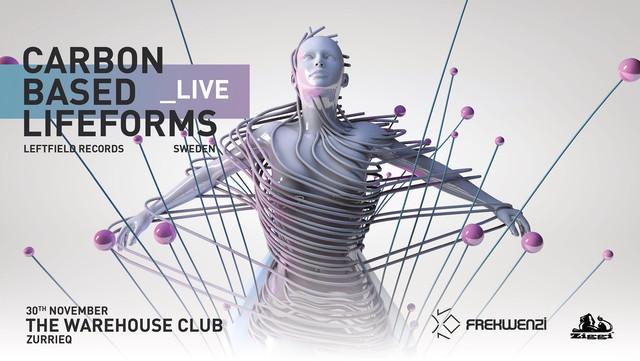 Thanks to local promotions company Frekwenzi, the Swedish duo Carbon Based Lifeforms will be gracing the islands with their presence and their music. Trackage Scheme caught up with Frekwenzi ahead of this hotly anticipated event to discuss this concert’s impact on Malta’s electronic music scene.

First off, why did you decide to book ‘Carbon Based Lifeforms‘? How long have you been following them?

We wanted to experience something different than what we’re used to delivering as promoters. The Swedish duo has always been one of our favourite acts. Their tracks are meticulously constructed and paired with pure emotion and a sense of adventure.

What can you tell us about the supporting acts?

We’re stoked! Unquestionably, Stimulus Timbre is one of the most active artists in the local electronic scene. His ambient project is an excellent exploration of ambient and psy. You should also check out his Sound Synthesis project since it has a couple of banging melodic-electro tunes.

After a two year hiatus, Across Borders are delivering a completely new live show. Their style has evolved significantly. We strongly suggest that you don’t miss them!

Rod Minus is not a newbie when it comes to the local psytrance scene. He has participated in a significant number of local and international events, and he always delivers a great set.

What can we expect from Frekwenziʼs collaboration with Late Interactive?

Music is always our main focus, so we’re leaving the visual aspect in the capable hands of the guys at Late Interactive (their track record speaks for itself).

Carbon Based Lifeformsʼ music is unique. When we were listening to it, we envisioned geometric patterns, so this will be a central feature of the visual setup.

Texture is also important, so we’re playing with the concept of layers to produce an infinite amount of combinations.

Can you tell us a bit more about Frekwenzi?

Frekwenzi’s been running for over two years now, so we’re still quite new. We were initially promoting Electro & Braindance… our aim at the time was to establish a loyal fanbase, which is no easy feat since it’s such a niche genre. It was a challenge.

Frekwenzi has been dormant for some time; however, this year we decided to adopt a different approach, and we’re now hosting artists from different music scenes and providing a platform for smaller and lesser-known artists. Nothing is official; maybe you’ll see us again next year, who knows!

We think that the electronic scene in Malta has positive and negative aspects. Unfortunately, there’s a limited fanbase.
There are also numerous events being organised each week, so you really need to stand out from the crowd when you’re a promoter. It’s a lot of work, but it definitely pays off, if only for one incredible night! 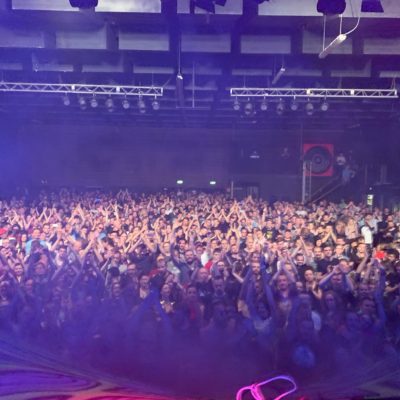 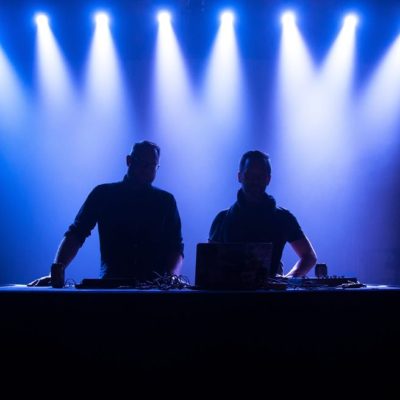 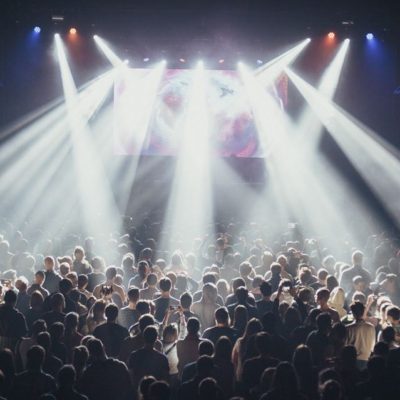 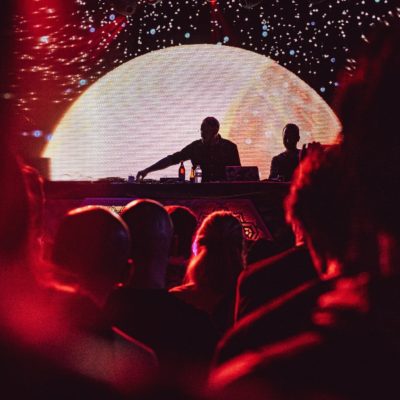 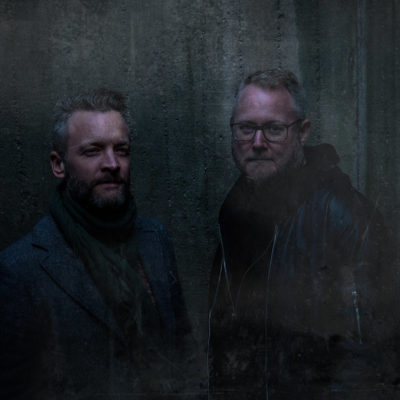 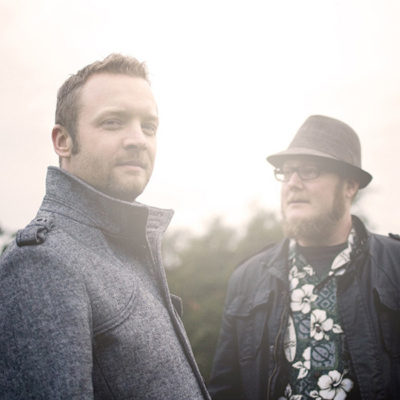