As Malta’s house and techno scene approaches its saturation point, with top level DJs being brought to Malta nearly every weekend for a slew of underground parties, there is one event that stands out from the strong competition. Glitch Festival is back for its second year in Malta after it’s game changing debut last year, with a line-up to make any techno fan giddy at the knees – and this year’s festival looks ready to step everything up a notch. 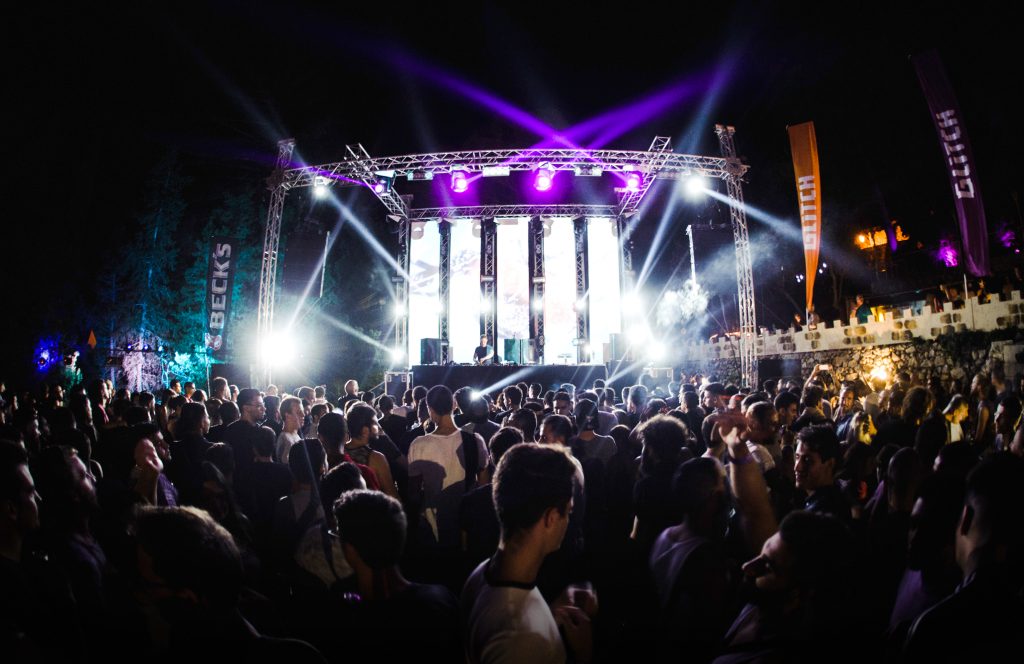 The team behind Glitch Festival – Cain, Kevin, Andrew and Karl – has been hard at work since last year’s festival’s end preparing for this year’s electronic music celebration, and they are clear what the goal is.

“Every year our target is and will always be to host the biggest line-up ever to hit Malta!” say the Glitch team. “The idea was always to keep each day of the festival balanced with a variety of quality acts and a perfect build-up.”

This year’s balance includes heavyweight names like Maceo Plex, Marcel Dettmann, Ben Klock, and Jon Hopkins, as well as more eclectic choices such as Legowelt, Mr. G and Recondite, offering various interpretations of techno and house from all around the world. After last year’s strong debut, the team knew that they had to pull out the stops for this edition.

“We’re very happy with the way the first edition turned out,” they say, even though they admit “it was a huge risk for us to get into a project of this stature. We’ve conducted surveys and gather as much feedback as we could. We value everyone’s opinions and mostly look to improve and eliminate anything that we were not completely happy about.”

Their dedication to the festival took them overseas to Europe. “We’ve got a realistic but ambitious long-term plan for Glitch. As of the first edition we were competing with the rest of Europe – we were out there selling Glitch and Malta as a festival destination. We’re very happy to have people from all around the world travelling to Malta just for Glitch Festival!” 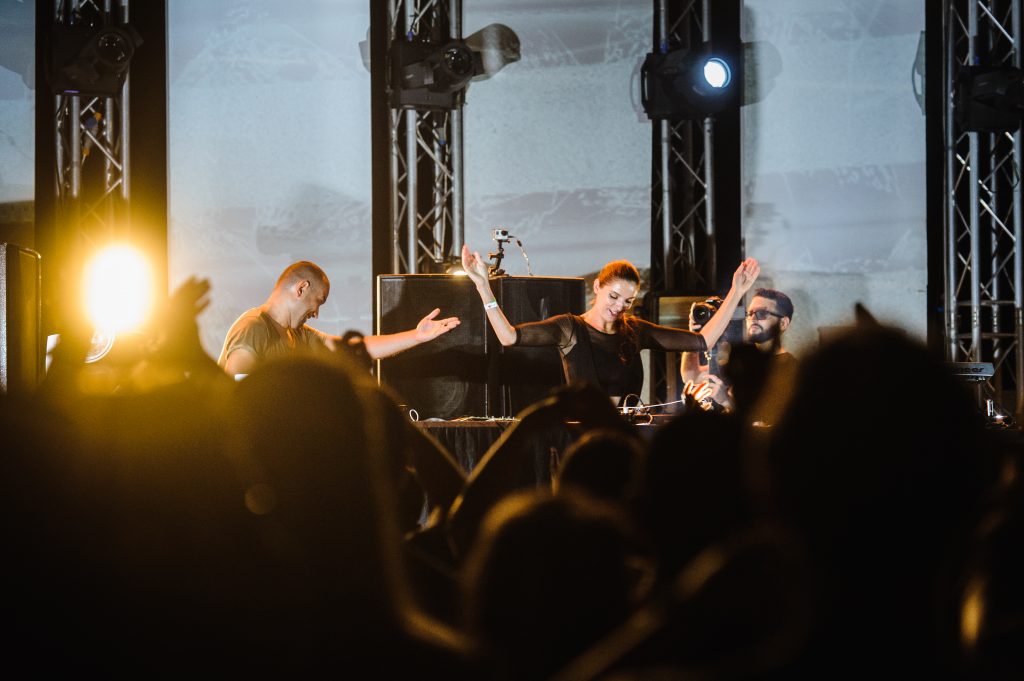 With Glitch Festival competing at an international standard, the team has more synergy than ever in their shared idea for where the festival should head.

“We’re all in agreement overall about the general direction Glitch is heading into,” they say. “All four of us have very specific tastes when it comes to artists and music. However, we all understand the importance of depth and variety in the line-up and a lot of thought goes into the booking process. Ultimately we are after booking the best names is the industry, acts which we admire and follow. We’re practically making a festival that we would want to attend.”

Alongside an expansion music-wise, this year’s event has other new features. More stages will be added, as will as a third day of the festival, not to mention the upcoming boat party. 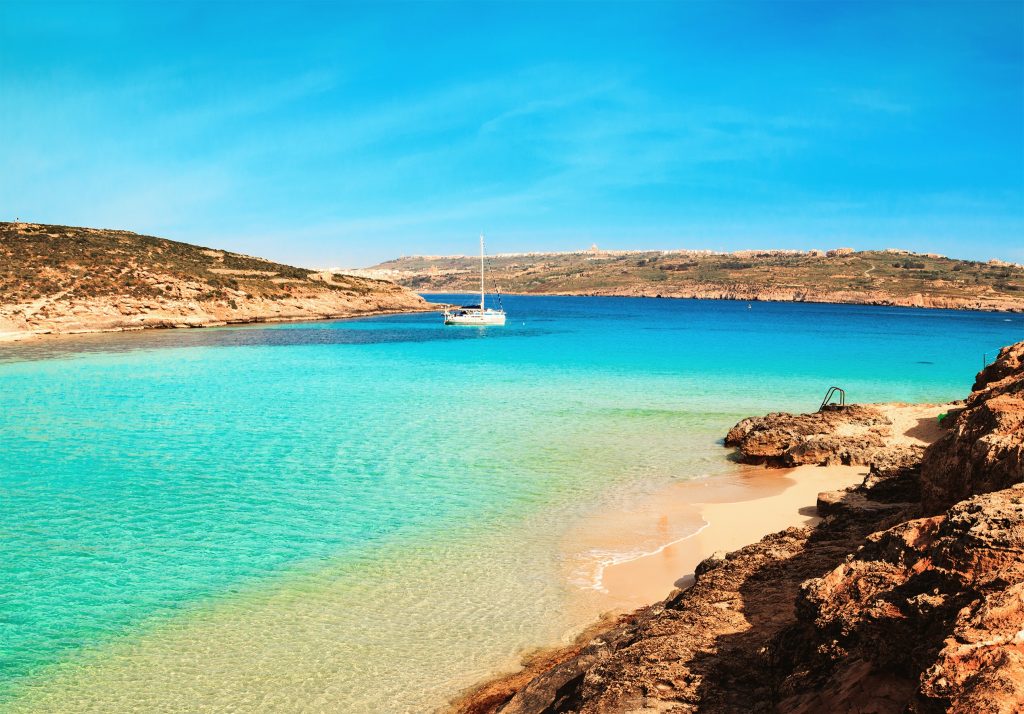 “We’re very excited with these new features,” they exclaim. “If you head down early (which we reeaaally encourage you to do!) you can start off by enjoying the panoramic views from ‘The Rooftop’ stage equipped with a pool and all.”

“Without revealing too much, we can safely say that this year’s format and set-up will be very special! The Main Stage at the fields closes off at 2 am. At 1 am we open another two stages where the atmosphere will surely intensify. The guys from Late Interactive will be taking over the stage design and setup, so we’re all in for a treat!”

With production values and a lineup that few other festivals in Malta can compare to, Glitch Festival 2017 is gearing up to be a sonic musical adventure like no other that is clearly putting Malta on the map.

“There is a lot of hype building up around Malta’s festival scene and nightlife, especially in the international press,” they point out. “Last year our biggest challenge was to impress everyone attending and hosting an event of international standards. It was of great satisfaction to get people walking up to you saying, ‘we feel like we’re at a festival abroad’. To be honest we do not blame them for being surprised or doubting a local production. Over the years we had a lot of ‘festivals’ being held in Malta, mostly enjoying an easy piggyback ride off a big commercial international brand. The so-called festivals usually turn-out to be nothing but another ordinary night held in a nightclub – hosting weekly nights on a regular basis – more of the same.” 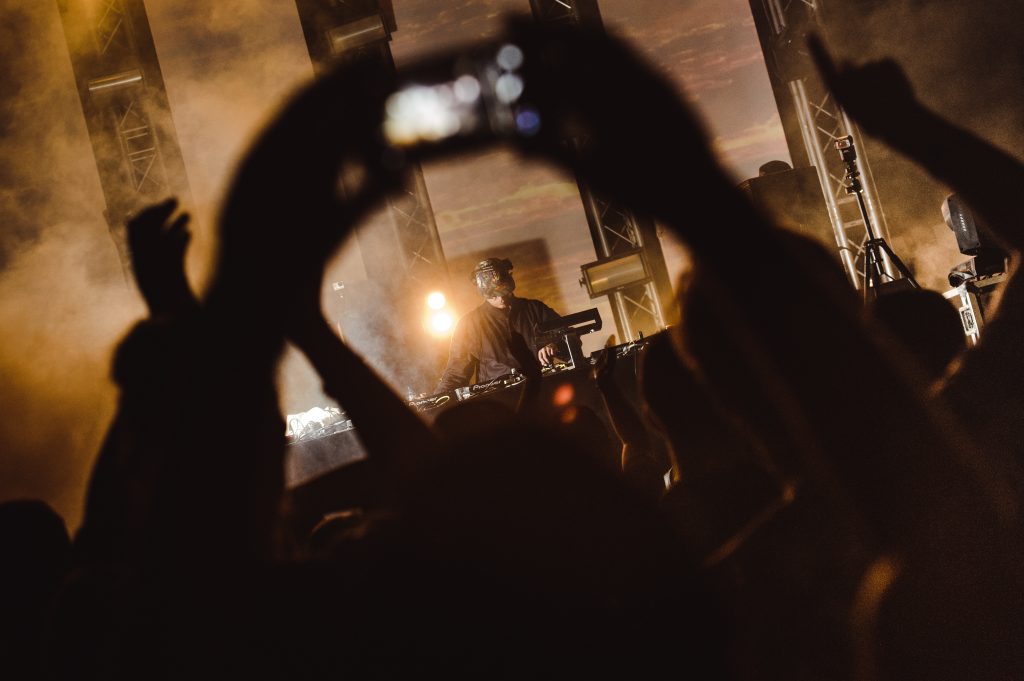 The Glitch team’s focus on doing something that would match international standards, as well as representing a festival they would love to attend themselves, is at the core of the Glitch ethos.

“Everyone knows what to expect from Glitch and we feel that it can only get better. The amount of foreigners travelling to Malta to attend Glitch Festival is overwhelming, and that’s proof enough of that,” they beam. 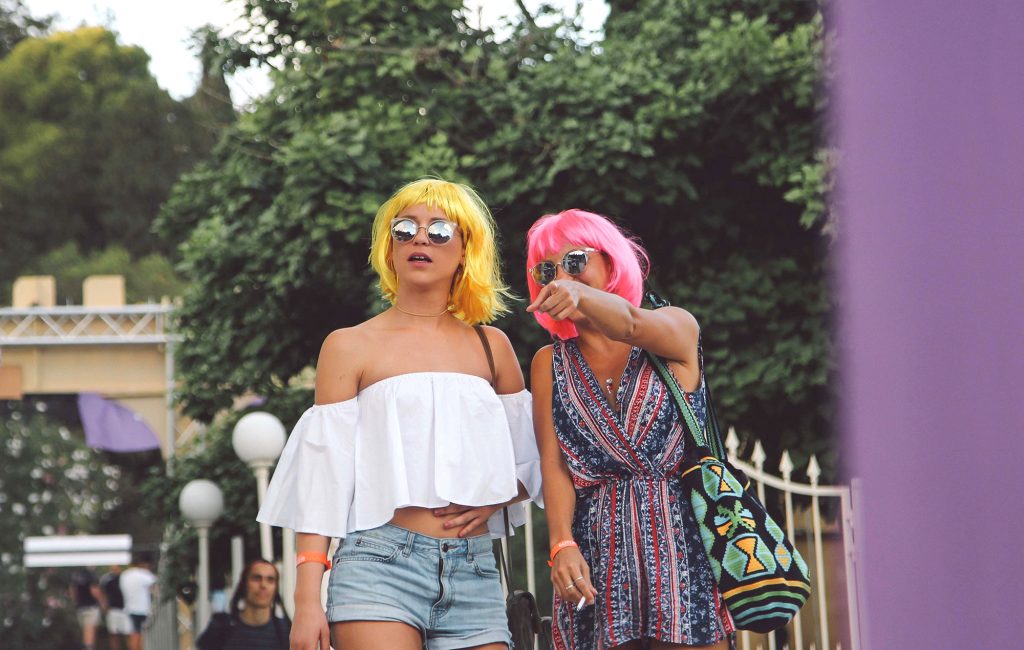 With just a few weeks away from the festival’s launch, the Glitch teams is busy putting on the finish touches to the event, and encourages everyone to follow their social media channels to keep up with the latest news.

“Right now we’re finalising work on our production and we really can’t wait to reveal everything really,” they say happily. “As for the days of the festival, do not miss out on any of the action. The days will still be warm, so we advise you to keep hydrated at all times and party safe. We hope you enjoy the festival: we can promise you it will be an experience like no other ever staged in Malta.”