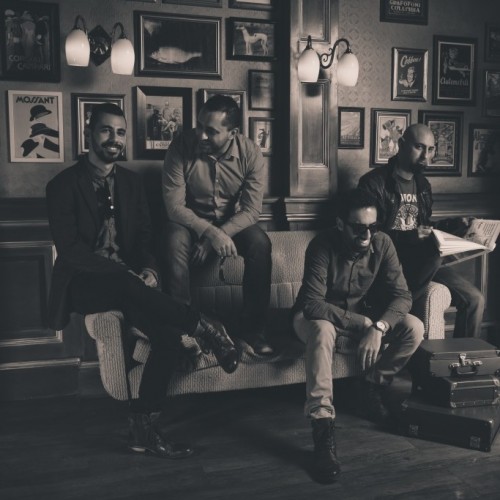 Forty Days of Rain are a new alternative rock band which formed in early January of 2014.

The band is new, but they have high aspirations and are extremely confident in their ability to achieve their goals. In only a few months of rehearsals the band already has 10 original numbers, and performed a guest appearance at the Rookies Marathon in March to a great response, was featured in The KSU Pepsi Campus Fest 2014, participated in the Talbot and Bons Live Music Marathon and is invited to play at the first Malta Tattoo Expo 2014

The band aim to become one of the top bands in Malta in the next few years and through determination and hard work, Forty Days of Rain are well on their way to achieving their goal.