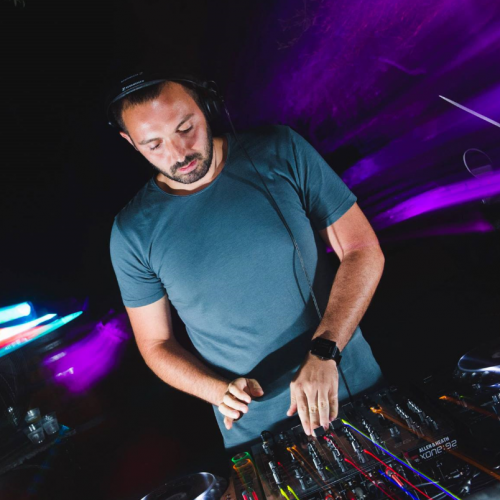 Between the ages of 14 and 15 DJ Cain fell upon his first techno record. At that time he didn’t realise that this could possibly be one of the most definitive and exciting strokes of serendipity to occur during that time: “Techno can always change my mood” Cain says. The seduction of the intense and sometimes momentous electronic beat spurred Cain to continue his research into techno, delving further into this exciting pocket of music and becoming the self proclaimed ‘record junkie’ that he is today.

And it’s that eagerness of the beat and constantly flourishing aspiration in life that works so synonymously with Cain’s approach to life. Working and living in his home island of Malta, Cain persists with his relationship with techno, participating and running in a repertoire of events. This, which he admits himself, is the privilege with music with friends; his biggest bonds and best memories have been made alongside a distinctively boutique techno beat, providing him with a constant supply of inspiration. Meanwhile, he has had the opportunity to play alongside some of the biggest names in the industry.