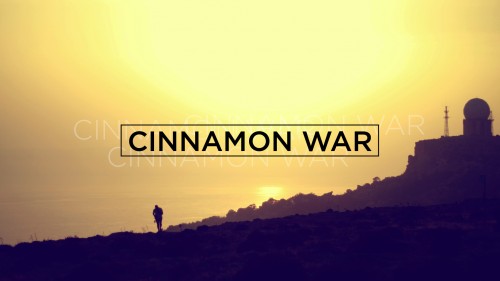 Cinnamon War is a Maltese rock band formed in 2011. Originally friends from their college years, Sam (on Drums) and Andre (on Bass), were joined by guitarist Robert, and by Mike on vocals a couple of years later. The group’s sound is fronted by a raw powerful voice, accompanied by a heavy rhythm reminiscent of 70s classic rock, as well as the 90s grunge scene. Their song writing is also influenced by the modern rock and pop scene.

March 2015 saw the band going closer to their roots releasing ‘So Cold’, described as ‘one of the most powerful and dynamic rock songs from Malta for some time’ by Toni Sant on his Muzika Mod Iehor podcast.

The band is heading towards an exciting 2016 with a new single under wraps, planned to be released with a music video, and a set of new songs promised for its upcoming gigs.