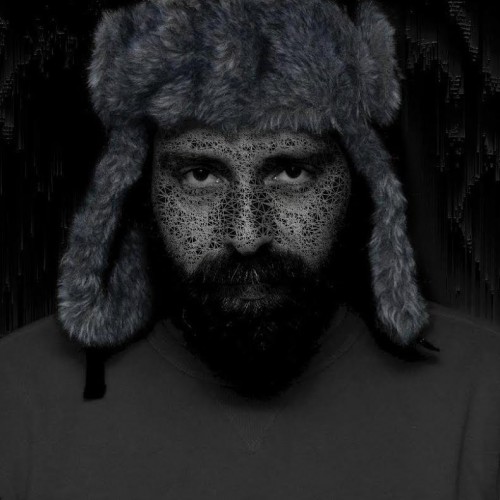 It all started around 22 years ago. As two young music enthusiasts, Darren Borg and Darren Zammit (second half of Auralbots) walked into their usual record shop to purchase some of the latest vinyl records. While digging through the wax they overheard the shop owner mention that he’d like someone to record a mix for his shop, ‘For some promo’ he said. They immediately jumped on the bandwagon, got their hands dirty and put together what we thought to be a good mix. This mix made an immediate impact and took off like a rocket. They had made a name for themselves – the first breakthrough.

This resulted in many gigs and many goodnights where they would play a DJ set, always focusing on good, solid techno music. A style which Darren still plays wholeheartedly till this very day.

Darren Zammit had been putting together a studio bit by bit and Borg used to go round to his place and they’d play stuff on a trial-and-error basis (same rule applies for me today). In 2003, they managed to put an album together, ‘Homegrown Frequencies’ under the same moniker Auralbots. The then very popular sound of techno-electro was at its peak and their efforts were very well received on a local scale.

Few years down the line and things have changed, Zammit is now happily married and Borg has been working hard in the studio, releasing music under his own name – Darren Borg. Borg’s influences have also changed and this is probably reflected in his music. It’s been almost 10 years (at the time of writing this) and what merely started as a hobby is now a very important part of his life, his escape from the chaos and confusion the world is infected with. Darren describes his music as timeless yet continuous. He never plans out on how to make a tune or what to do, as mentioned above it’s all trial and error. Then when something sounds good, he just takes it from there and sees what happens.

Darren hopes that you enjoy his music. He hopes you perceive it in a different way than he does and he hopes can you relate to it in your own way. After all, that is the beauty of art – it is subjective.