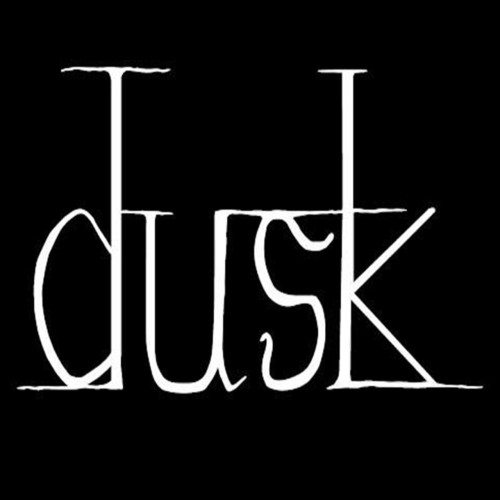 Set up between jamming sessions and driven by the passion for music, Dusk was formed and moulded by the articulate and bluesy riffs of guitarist Chris Ciantar, accentuated by the swingy and retro beats of drummer David Camilleri Podesta and blended by the bluesy and sometimes punchy bass lines of bassist and then lead vocalist Lenny Lopez.

The chemistry the band enjoyed made the creation of unique tunes possible; tunes that paved the way to the signature sound the band plays to today.

The early days saw Dusk performing covers from artistes like Gary Moore, David Bowie, and bands like The Beatles and The Rolling Stones.  They also saw the band carrying a different name, Zephyr.  The urge to write new music and that need to give way to the creativity within, made it possible to give birth to tunes like Whiskey on Ice, Sister Rage and The Big Blue (Thinking of You).

Dusk continued to evolve and as song writing became more intense and sometimes complex, Lenny had to give up lead vocal duties.  It was then that the band recruited he who was to be Dusk’s front man, lead vocalist Malcolm Portelli.

Malcolm lends the band a beautiful and slightly coarse voice that blended immediately with the band’s style and songs.  With Malcolm on board, song writing entered a new dimension.  Melodic vocal lines rode the tunes of the tight knit band.

At that point the band had to face one of the hardest stumbling blocks; the departure of David.  This could have easily led to the band’s demise, but then, as if fate had wanted it to happen, Dusk welcomed its new drummer, Karl Dingli.

During the first sessions, the chemistry with Karl started to materialise.  Karl’s incredible technique and a quasi-melodic way of playing, might have made the band that tiny bit heavier, but Dusk came to bear the sound that belongs to it today.

Maybe alternative, but with roots in the blues;

Melodic, but with the punch of a metal band;

Unique and in between;

It can only be called DUSK.