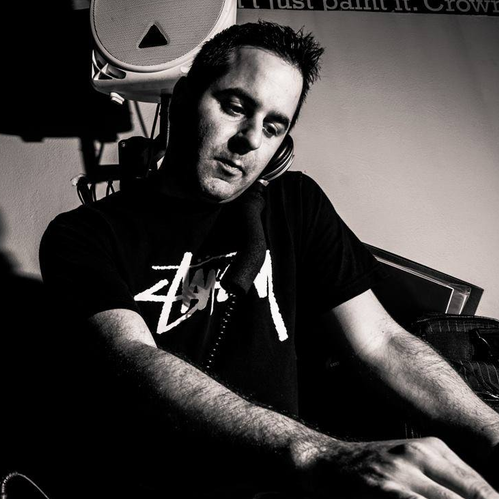 Owen Jay is a recording artist for Minuendo, Underground Quality, Deep Explorer, Moods & Grooves (Detroit), Contrast Wax, Housewax, and his own Batti Batti Label.  He also releases under the moniker Gauss, a project in collaboration with Natan H (LA).

Since the early 90’s Owen Jay has been one of the main contributors to the development of underground music culture in Malta; as a DJ, producer, event promoter & label owner.

His early attraction to electronic music took place via artists like The Orb, Richard Kirk, F.S.O.L, Meat Beat Manifesto, Pete Namlook & Irresistible Force which somehow led him to early Detroit sounds of UR, Metroplex & Peacefrog Records. Inevidently his dj sets featured a combination of Detroit, NY & Chicago tracks and his love for these sounds is still highly evident. His production releases together with Melchior Sultana are a fusion of such influences embedded in a Mediterranean warm feel.

During the last decade Owen Jay’s sound has gradually evolved, however, it is the alternative and distinct sound which set him apart from the mainstream earning himself gigs at Tresor (Berlin), Bastion (Paris), Deepsystems (Brighton) as well as Panorama Bar (Berlin) for a UQ Label event.