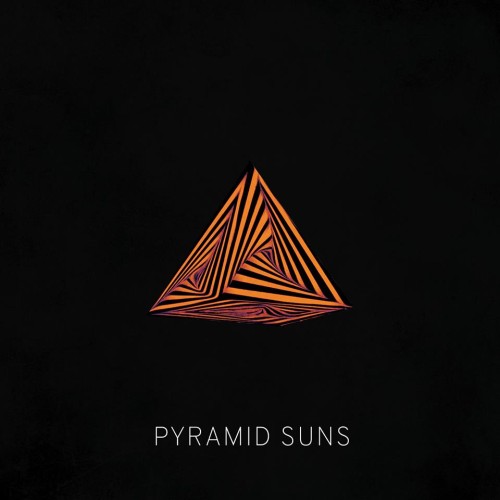 The band began in March 2014. Kyle Fenech and his brother Keith had long been jamming together, but Kyle had always wanted to start a dedicated band, so he began searching for a vocalist. He found the missing ingredient when a mutual friend introduced him to the unassuming Joel Baldacchino. Kyle encouraged Joel to come try out with the band, and the group hit it off, immediately recognising Joel’s voice and creativity. “He was hesitant to join because we had been playing longer than him, but I told him he could be creative and I pushed him a lot.”

This encouragement would pay off, as Joel quickly became the band’s front man, vocalist and principal songwriter, as well as providing rhythm guitar to the band’s burgeoning original sound. Pyramid Suns’ debut came on the 30th of August 2014, when the band opened as a support act for two other local bands ‘The Velts’ and ‘Skimmed’, with three original songs and three covers. Bolstered by the positive audience feedback, rehearsals and songwriting continued in full swing. “I thought, in a year from now, we’re going to make great progress,” remarked Keith.

The amicable departure of their first drummer led to Keith recruiting Michael Vella Zarb, after having played with him previously in a jazz quartet. Michael was quickly brought up to speed with the band’s original material, and Pyramid Suns played their next gig at Zion in October 2014 alongside local bands Fuzzhoneys and Falcon’s Flying Circus only two weeks after the change in line up. The newly recruited drummer also brought new stylistic influences to the band’s songwriting.

Pyramid Suns were recognised by the organisers of the four-day music festival ‘Rock the South’, who invited them to take part in the ‘Battle of the North’ competition in a chance to play at the festival. Pyramid Suns competed against four other local bands and won first place, gaining them a spot on the main stage on the 11th of April, 2015. In November 2015, the band performed live in the ‘Malta Takes London’ festival, and recorded their debut EP soon after. In March 2016 Pyramid suns were chosen from amongst many other bands to compete for the Hard rock rising. The performance took place at HardRock Baystreet on the 1st of June and Pyramid suns won 1st place.

Listen to their debut EP here