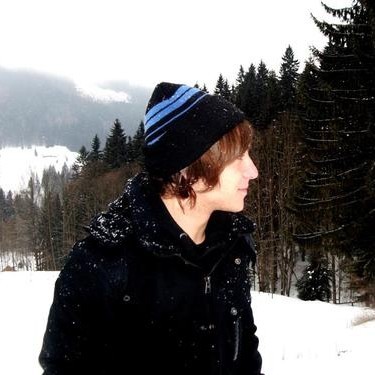 His work is mainly influenced on the styles of Olafur Arnalds, Stars of the Lid, Hammock, Taylor Deupree and Brian Eno. His works are based mainly on vast Soundscapes integrated with piano tracks and to a certain extent, voiceover samples.

One can see that a minimalistic approach in his music is certainly prominent, ultimately creating rather soothing and extensive soundscapes. Robert’s work is very notably ambient in style, but not exclusively; there is a distinctive Neo-classical influence on a grand scale, woven throughout his work.

Robert is also involved in other projects such as Eyes to Argus and Post Global Duo.

Robert is also part of the roster of Spanish Record Label ‘Archives’.

His previous releases were released under numerous labels, some of which include, Assembly Field, Post-Global Recordings and Zenapolae.