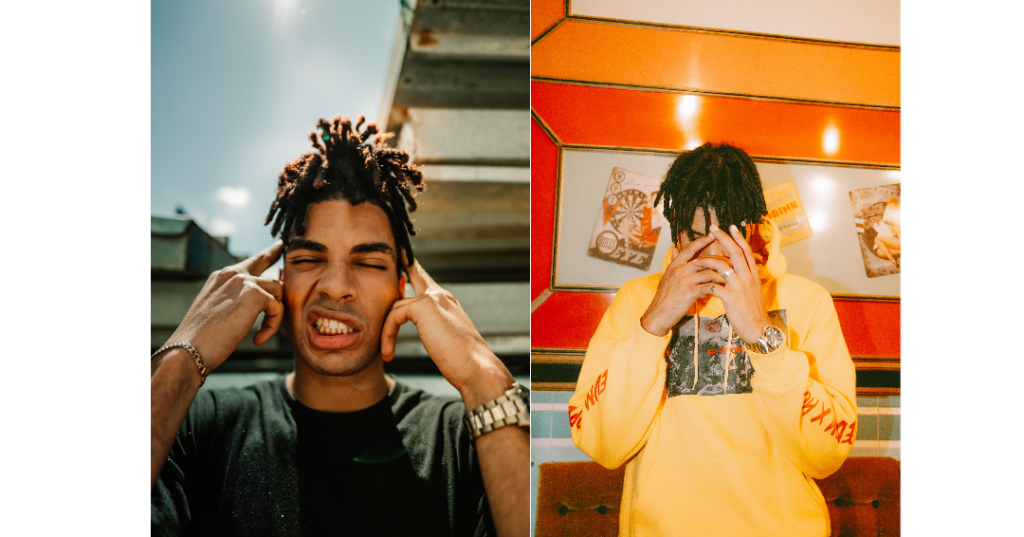 Yannick is a man of many talents. Part professional footballer, part model, part rapper and now label creator and activist, Yannick belongs to the burgeoning generation of cultural explorers, ready to take on the world and change it while doing just that.

With several singles and the 2019 EP ‘KAM’ already under his belt, Yannick is ready to pave his way forward with a brand new 12-rack LP – UNAV – crafted to transform Malta’s hip hop scene.

How did you initially get involved in music and Malta’s hip hop scene?

So initially, I got into music through a mutual friend who had some studio equipment, and we started recording for fun. One thing led to another and I started taking it more seriously by releasing my own music.

Growing up, who inspired you to push forward with your dreams?

Wiz Khalifa was my number one idol when I was growing up. 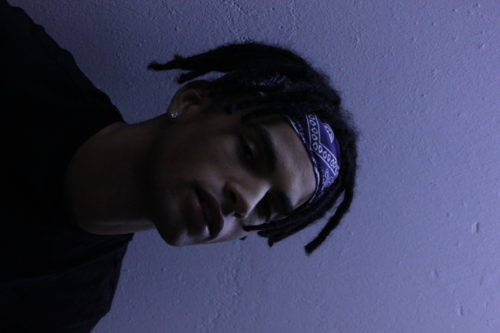 How would you describe your aesthetic, and how does this complement your music?

My aesthetic revolves around being yourself, doing your own thing so well that others have no choice but to accept and respect it; that translates into a sense of freedom that you can feel in my music and I think that’s what the fans really connect with.

I’m really excited to release my upcoming album titled ‘UNAV’ which is coming out this summer: 12 tracks which will showcase my range of abilities and which will revolutionise the Maltese hip hop scene.

You’ve recently launched a collective for like-minded artists. Can you tell us more about this?

Yes, 2PURE is a creative label designed to bring artists (not just musicians) of a similar aesthetic together, creating a safe space for artists to collaborate, share ideas and create.

The thought process behind it is that we’re always stronger together and that there’s a lot of talent on the island which is ignored or too shy to show itself yet…so through 2PURE, I want to shed a light on this scene and elevate it.

A lot is going on in the world right now. What are some of the current hot topics that are inspiring you as an artist to implement change?

The George Floyd situation and the whole Black Lives Matter movement, in general, has been a focal point for me personally. Strangely enough, I haven’t found the words to express myself through song yet. Instead, involving myself in discussion and protests to get the conversation going on a local level has been the way to go for me, but in the future that could change.

Yannick’s newest album – UNAV – is out this summer.