VA Album Announced in Memory of Microlith aka Rhys Celeste

Last week brought some of the worst news the Maltese electronic music scene has ever had – 24-year-old producer Rhys Celeste, known as Microlith, was taken in a tragic road accident. His passing is made all the more poignant as he was preparing for a showcase of his own music in Berlin in collaboration with CPU Records, who will be releasing his latest body of work Subtle Variance on March 17th. He had also just released some physical new music locally, collaborating on a track on Depth’s debut album Time, which was released last month.

His quiet demeanour belied his intense interest in the unique and different, and his sometimes mischievous take on things endeared him to the Maltese – and European – community. But his productions, straddling the line between electro, IDM, techno, and acid, shows the promise that this young producer still had to fully express, promise that will forever be on many of his productions.

Microlith – or, moreso, Rhys – forged many deep connections in the local music scene, not just in electronic music, but even working in genres like hip-hop with rapper and close friend Digby, and his interest in good music, regardless of the genre, makes it harder for Maltese musicians to let him go.

In memory of Microlith and his important work in the Maltese scene, a group of local producers spearheaded by Sonitus Eco and Acidulant have gotten together and through their shared grief will be releasing a Various Artists album so that his memory can live on. This compilation album looks to define different aspects of Microlith’s sound and legacy, and to consolidate the influence and effect he has had on other musicians in one album.

Justin Meli, aka Sonitus Eco, explains his where the idea came from. “This tragedy shoved us all pretty bad and I, as a label owner and producer, had this instant reaction: ‘let’s make something to commemorate Rhys and say thank you to him for his friendship and music’. Other local producers were of the same idea,” he explains. 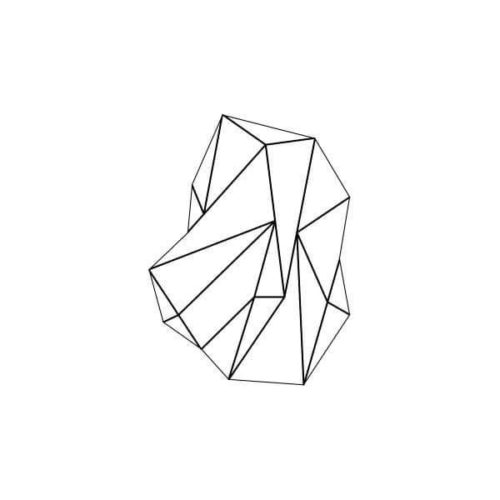 The aim of the album is to include tracks that have come about as a result of contact to Rhys. “I think the tracks should have some sort of connection with Rhys and what he meant for the person, be it in the sound design or in the approach, or the genre. It will be a sort of a challenge for people to go out of their comfort zone and create something special, as he deserves. It’ll be capturing the feelings the artist has for Rhys.”

Sonitus Eco himself will be including a track, as well as offering other services. “I will be doing a track,” he points out, “ and we are limiting the VA to a track per person so that more people can be part of it. There will also be some sort of vetting or elimination process if we will have a lot of music or maybe we will do a physical and digital edition. I’m also offering to do the mastering of all tracks for free.”

“We still have a lot to do with this VA so for now it’s not possible to give a release date,” he continues. “I’ve offered to use my label as a platform for the release as its already established and we have a contract with a distributor so it will be more accessible worldwide.”

Whether the album will be pressed or not also shows the diversity within the community, even in this trying time. “At first I thought we’d do digital as that would leave the problem of space out, but then while discussing with Acidulant we thought that something physical might be a better option so then we will have to see the problem of space.”

With the tragedy still very fresh in everyone’s minds, it’s surprising how fast the local community has acted to make sure that Rhys’ memory lives on in his music. “We still need to sit down and talk details, funds, where the proceedings from the release will go, media to use etc – but this will happen soon. This will be a time for us to show growth and respect.”

Indeed, following his passing, Malta’s often divided and competitive music scene has come together in a show of unity and solidarity, proving that genres aren’t enough to separate real people connected by a deeper rhythm.

“This tragedy affected us pretty bad,” he says clearly. “In Malta there is a small community of electronic producers, we all know each other, we all in some way or another are connected. For a lot of people in the scene this was a family loss. From what I have seen and others have also noted is that this tragedy is serving for a lot of producers, including myself, to bring down their pride and differences and talk to each other, collaborate, respect each other more. This was surely a reality check.”

As the community comes to terms with the loss of the talent that Microlith was, Sonitus Eco and the rest of the community are looking ahead with Rhys in their mind and hearts, dedicated to memorializing the influence this young musician brought to those around him.

For those musicians whose lives were somehow touched by Rhys, this VA is a perfect way to express this connection.

Sonitus Eco, himself a fan of the music, looks back on Microlith’s impressive output. “It’s hard to choose one track as I love the majority of his music, but for today it has to be ‘goodgoodbye’. I think it is his most emotional track…and by now i know every bleep it has.”

If you would like to order Microlith’s final release Subtle Variance, please head to https://shop.cpurecords.net/album/subtle-variance